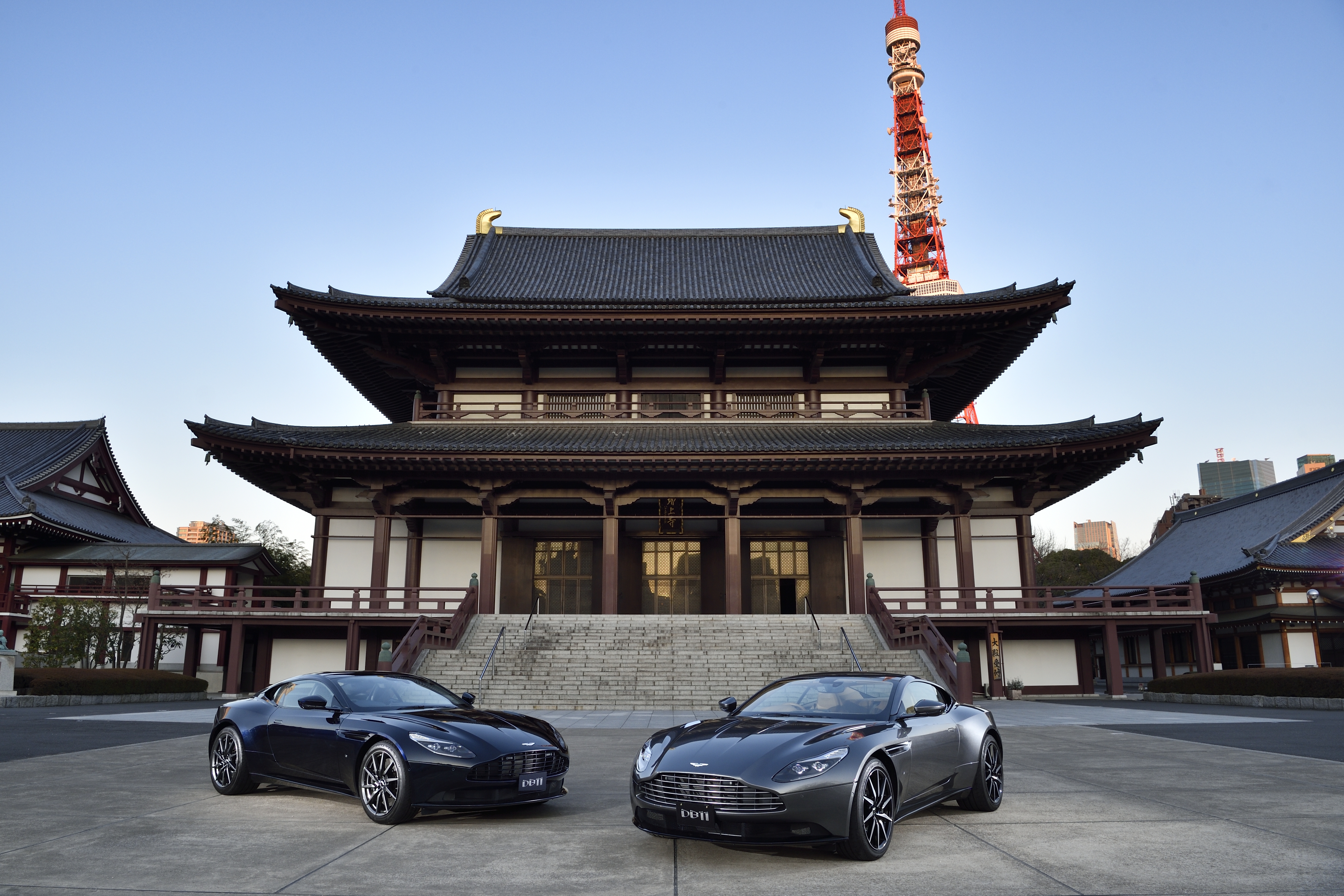 Aston Martin Lagonda has agreed a trade and investment deal between the United Kingdom and Japan worth up to £500 million over the next five years of its second century business plan. The investment program was announced by Dr Andy Palmer, Aston Martin president and chief executive officer, during his visit to Japan as part of the UK delegation accompanying British Prime Minister Theresa May.