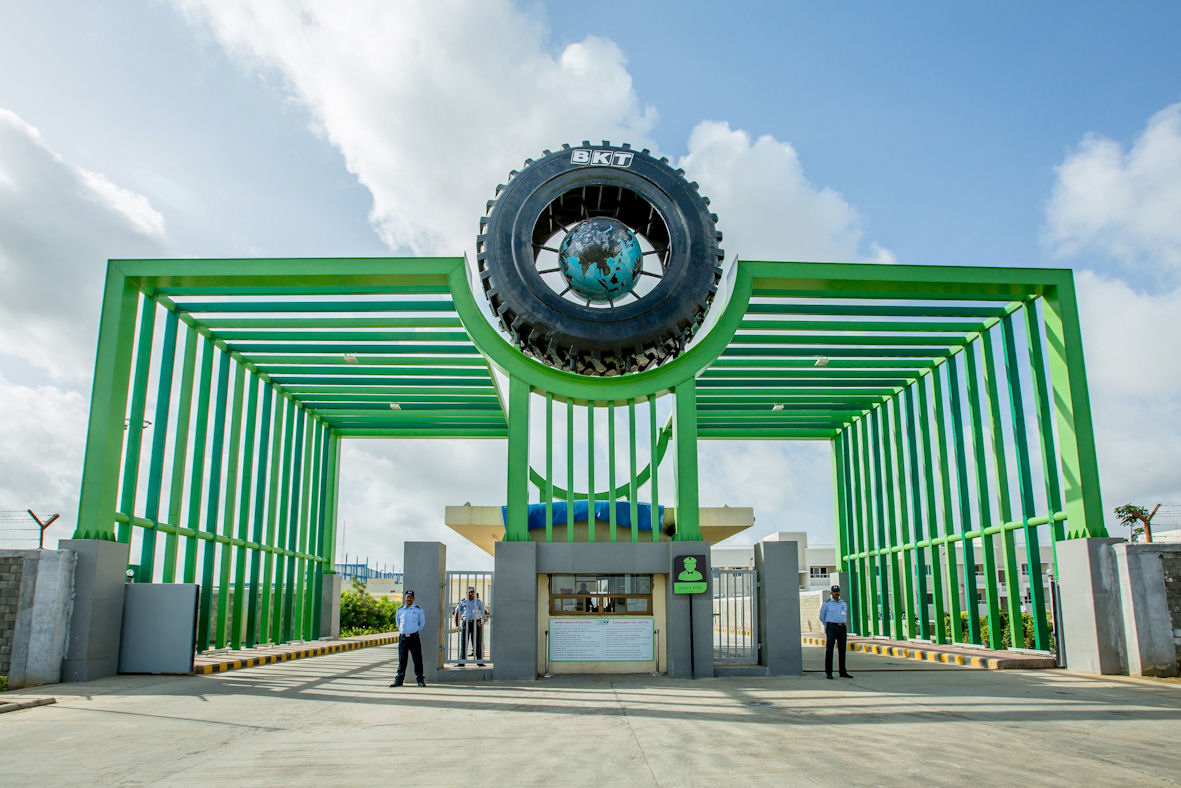 Eight hectares have been set aside at the Balkrishna Industries Limited (BKT) production site in Bhuj, India for the construction of a new carbon black plant. Last month the tyre maker’s Board of Directors approved an initial investment of Rs 1.5 billion (£18.1 million) for this project to add backward integration to BKT’s supply chain, and the company says the plant will not only provide a constant supply of raw materials for its tyre production, the carbon black produced in Bhuj will enable it to “better ensure raw material qualities thanks to the now even more accurate controls at the beginning of the entire manufacturing process.”

BKT established the Bhuj site to meet growing global demand for its tyres; the carbon black’s estimated 60,000 ton a year initial capacity is expected to satisfy this demand. Its construction represents “another step forward in the company’s middle-and-long-term strategy,” following the setting up of the Bhuj site. Inaugurated in 2015 and extending over an area of 120 hectares, the US$500 million Bhuj plant boasts state-of-the-art production facilities and machinery. It is located in a strategic position in proximity to the commercial port of Mundra, which has already been an important logistic hub for BKT’s exports.

No word has been given on the facility’s expected start of production date.