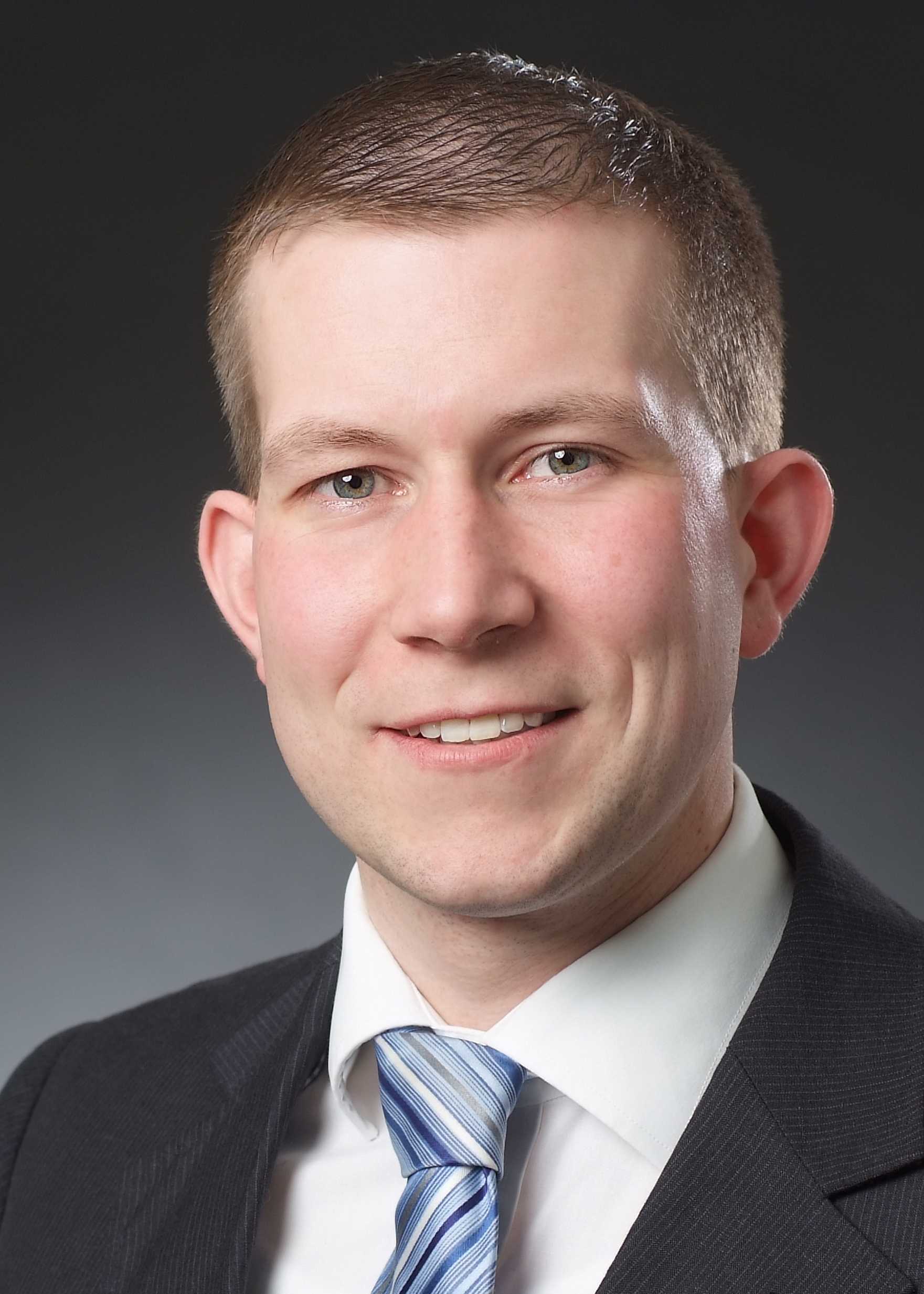 Felix Sellmann joined the company in 2012 as sales manager for Germany, Austria and Switzerland. The region’s success allowed the company to hire a second sales manager in 2016, David Himmel, to further develop the growing portfolio. Felix Sellmann became the primary contact for North-Germany and the Israeli market. Now, for a period of two years Felix will use his experience to strengthen the marketing team in the positon of marketing manager. He will remain responsible for Israel. Felix’s replacement for North-Germany will be appointed soon.