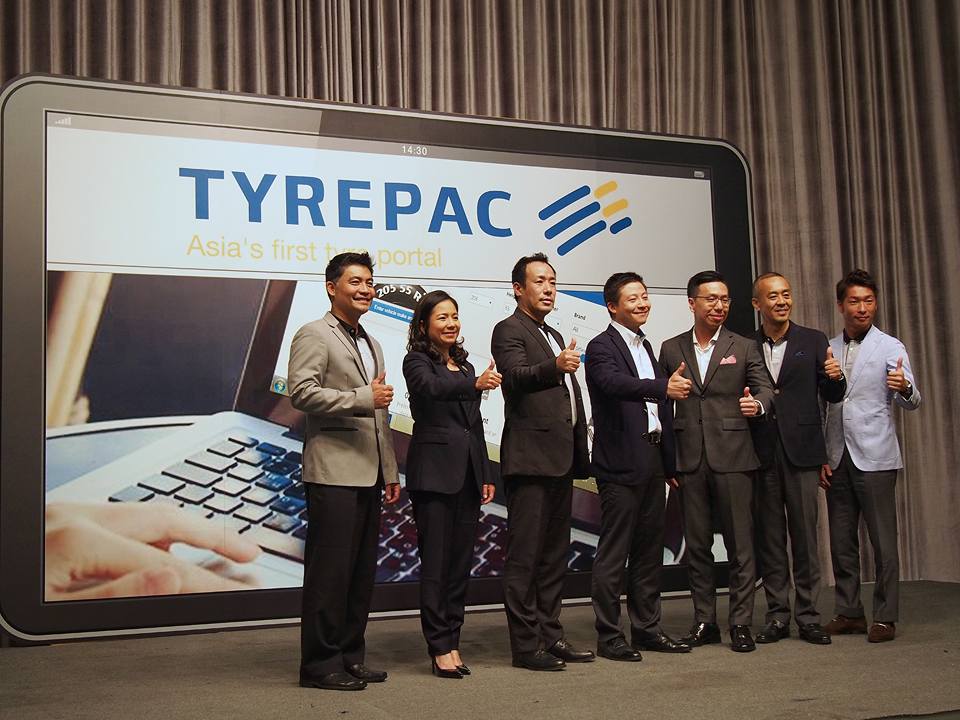 Thailand is the fourth country where Tyrepac – which calls itself “Asia’s first tyre portal” – has established a presence in the region. In addition to Thailand, the company currently operates in Singapore, Hong Kong and Indonesia and is also active in the B2B sector in these three markets. The online tyre retailer, founded in Singapore by Marcus Lim and Ler Hwee Tiong (who is now chief representative of Point S’s office in Asia) in 2008 and majority-owned by German online tyre retailer Delticom since December 2010, originally planned to have a portal for the country up and running in the first quarter of 2009.