Exol Golf Day is a success 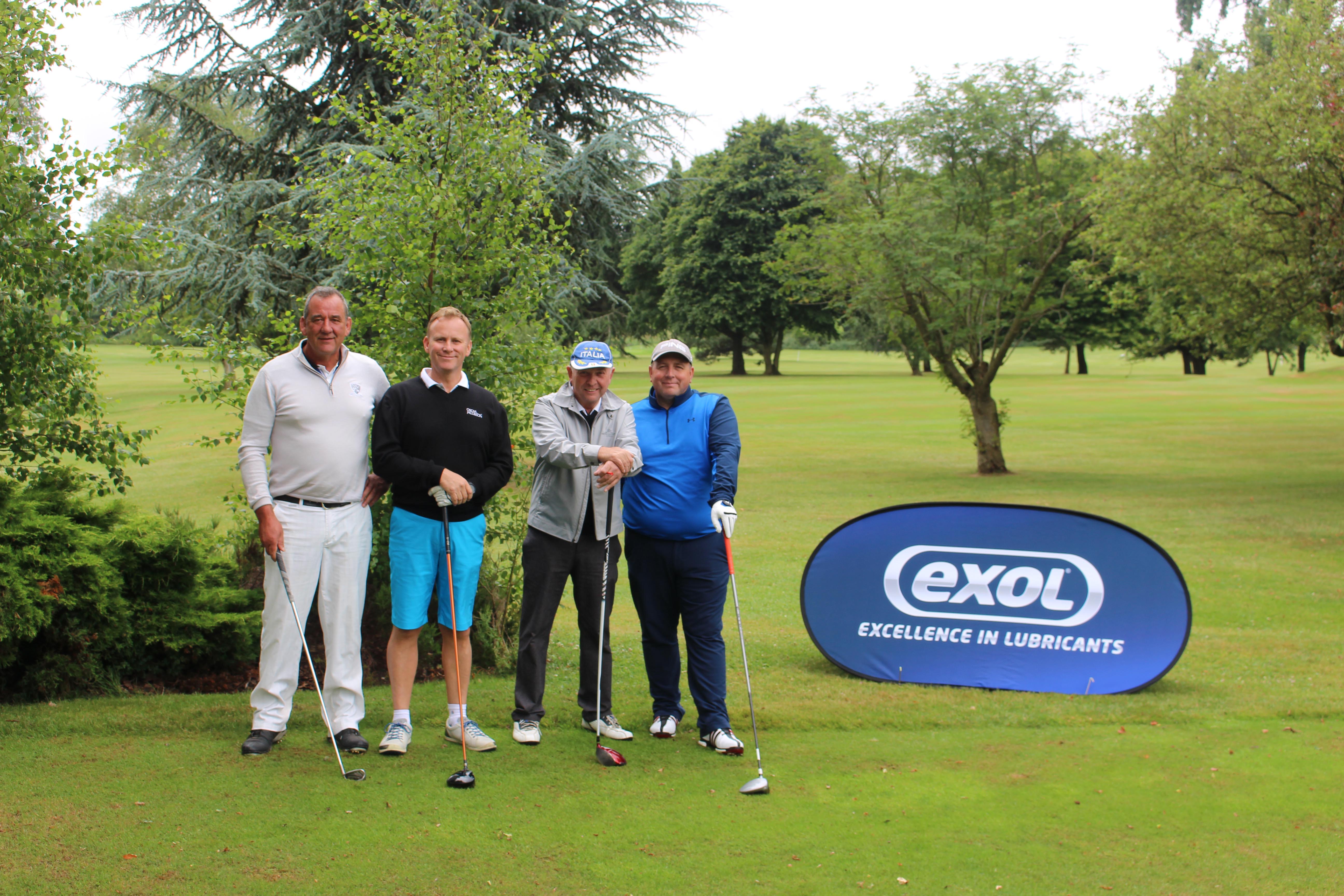 Droitwich Golf Club occupies well over 100 acres of beautiful Worcestershire countryside just north of the Spa town of Droitwich, 1 mile from junction 5 of the M5 motorway. Golfers were welcomed with breakfast and refreshments at 10am before teeing off at 12pm.

Longest drive was picked up by Dan Jones and nearest the pin was won by Steve Everitt, managing director of Exol.

The winning team was made up of Scott Donaldson, Dave Showler, Dan Jones and Joe O’ Shea.

The individual player of the tournament award went to Steve Sherwood who amassed a total of 39 points.

Steve Dunn, Exol Lubricant’s sales director, said: “The Exol golf day comprises a perfect mixture of both competitiveness and team camaraderie. We are delighted at the event’s continued rise in popularity.”

Golf has been played at Droitwich golf club, Worcestershire, since 1897 and the clubhouse building has had numerous uses, for example as a Red Cross hospital in the Great War.