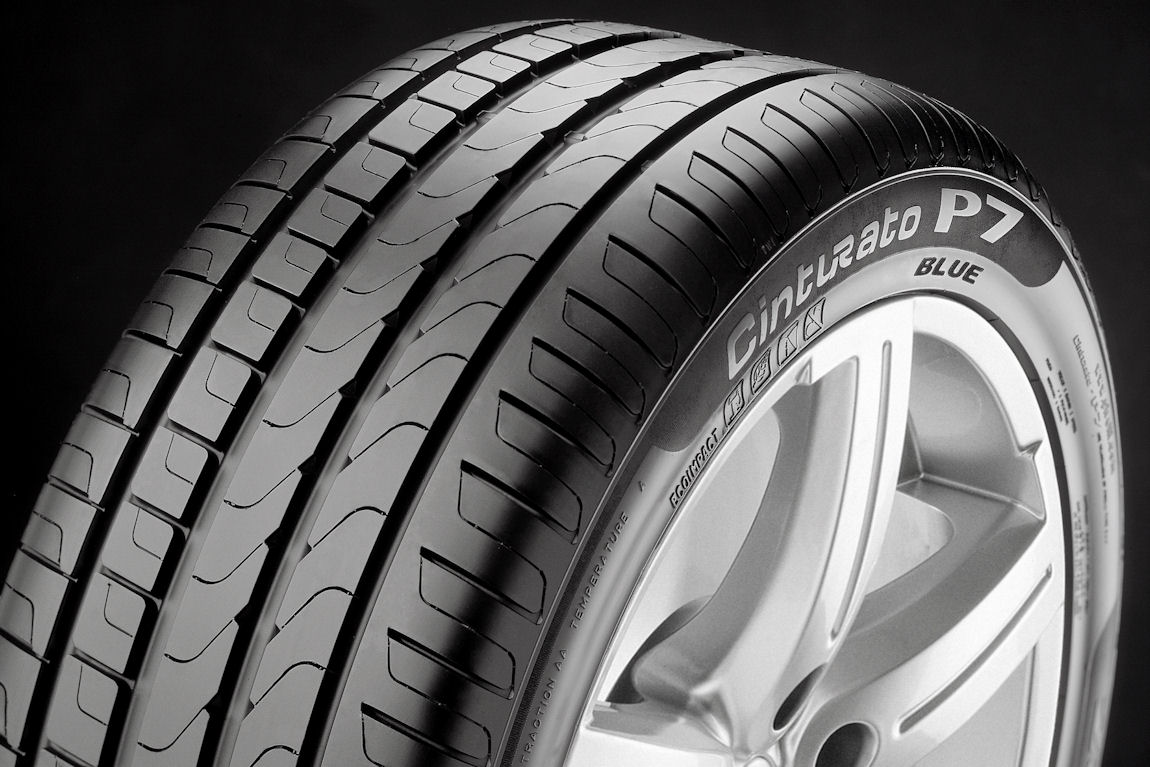 A new generation of the tyre Pirelli calls its “ambassador for sustainability” has been introduced, and like its predecessor it is a tyre of superlatives. This latest Cinturato P7 Blue takes over from a range that, when launched in 2012, was hailed as the first tyre to score a ‘AA’ European tyre label rating for wet grip and fuel efficiency in certain sizes. In its 2017 incarnation, Pirelli credits the Cinturato P7 Blue as being the tyre with the “greatest number” of ‘AA’ rated sizes in the world.”

New sizes added to the latest Cinturato P7 Blue range carry this ‘AA’ designation, extending this status to nearly all sizes across the range. Pirelli comments that “this important result has been achieved thanks to the technical evolution that has positioned the Cinturato P7 Blue as a pioneer.” The tyre maker adds that the new P7 Blue “takes all the advantages of its predecessor but further improves certain aspects of performance in line with the latest trends in the automotive industry, where sustainability is an increasingly important priority.”

Rolling resistance is said to have been reduced in the latest incarnation of the Cinturato P7 Blue thanks to a combination of new construction processes, especially in the belt area, and use of the latest internal materials. Pirelli calls this synergy its ‘Low Rolling Technology Package’. Developed at Pirelli’s technology centre in Settimo Torinese, Italy, this package is primarily based on a new system that controls the different phases of vulcanisation. The system allows the ideal thermal input to be specifically regulated for all the different materials. The ‘zero-degree’ construction and belt have also been optimised to distribute pressure more evenly, thereby improving performance as well as safety under braking.

Pirelli adds that its engineers achieved a reduction in rolling resistance without compromising levels of dry and wet grip. The new technology has also led to an increase in tyre life in the order of ten per cent.

The latest tyre to bear the Cinturato P7 Blue name takes over from a range that claimed 11 podium places from 14 international tyre tests in the automotive press, including three test wins only last year. Pirelli considers the outgoing model to have become a “benchmark for owners of saloon cars and coupés with medium to large engine capacities.”