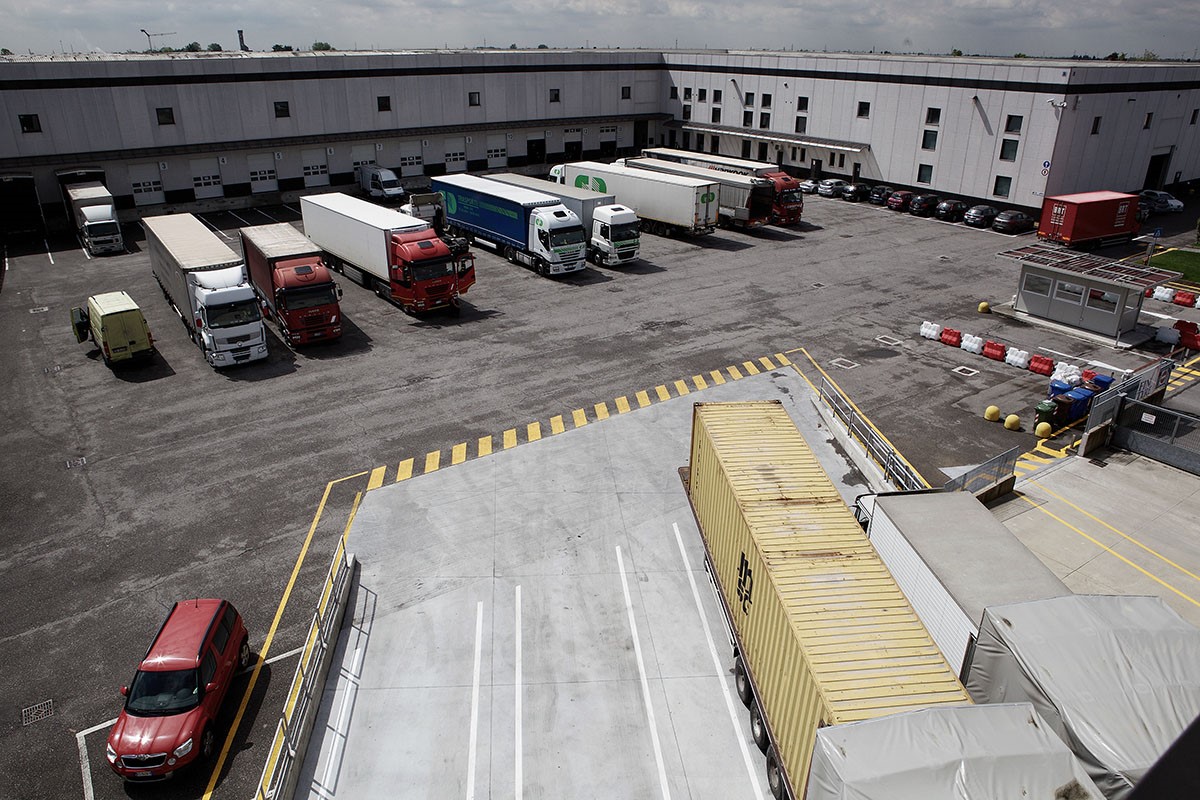 In response to a contracting market in 2013 and 2014, Italian wholesale giant Fintyre underwent a reorganisation, involving relocation north from Empoli to Seriate, Bergamo and a staff reduction of 60 employees. The overhaul of the company structure did not end there; it started a process in 2015, completed in late 2016, which has changed the face of Fintyre. This, it states, has consolidated its position as the leader of the Italian market with a share of around 25 per cent. In 2015, British investment firm BlueGem Capital Partners, which at that point held a 90 per cent share in Fintyre after its original 2009 investment, was recapitalised following a major financing agreement with GSO Capital Partners. The company then made two major acquisitions – Pneusmarket and Franco Gomme – which have helped to increase turnover from 255 million in 2014 to an estimate of more than 400 million euros in 2016.