You are here: Home1 / News2 / Company News3 / STARCO takes further step into OE with phase out of traditional aftermarket... 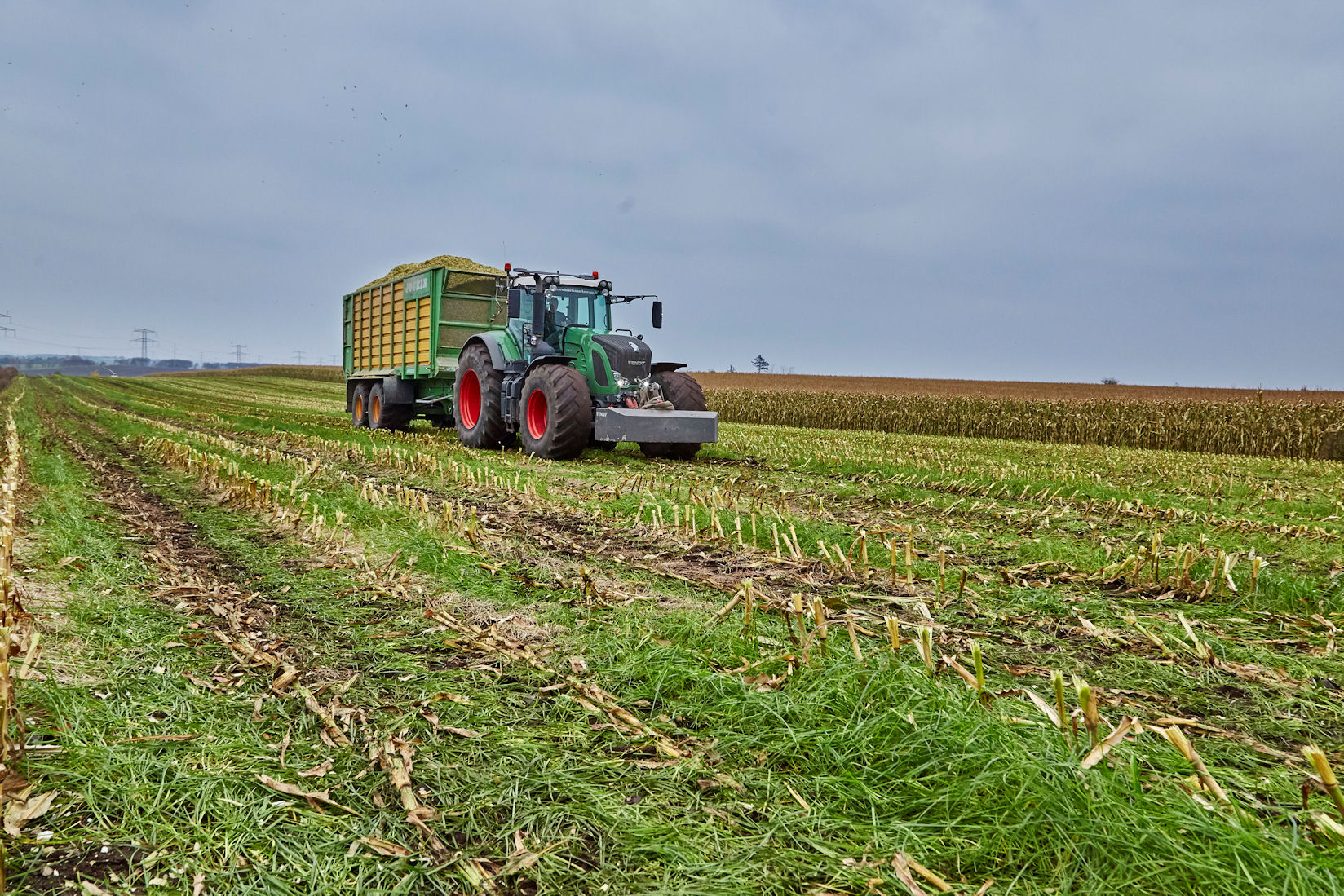 STARCO is moving out of the aftermarket business in order to focus on its OE segments. ““We would rather win a gold medal in one discipline than get bronze in two,” comments Richard Todd

A new chapter in STARCO’s history began on 1 July 2016 when German wholesaler Bohnenkamp took over a number of the Danish firm’s aftermarket operations, including the STARCO Eastern Group and aftermarket businesses in Scandinavia, Germany and, with one or two exceptions, the Benelux countries. The businesses were divested as part of an increased focus on the original equipment sector under the company’s 2020 strategy, and STARCO has now announced the next step in its path to becoming a pure OE player. In the months to 1 April 2017, STARCO will phase out its entire traditional aftermarket activities.