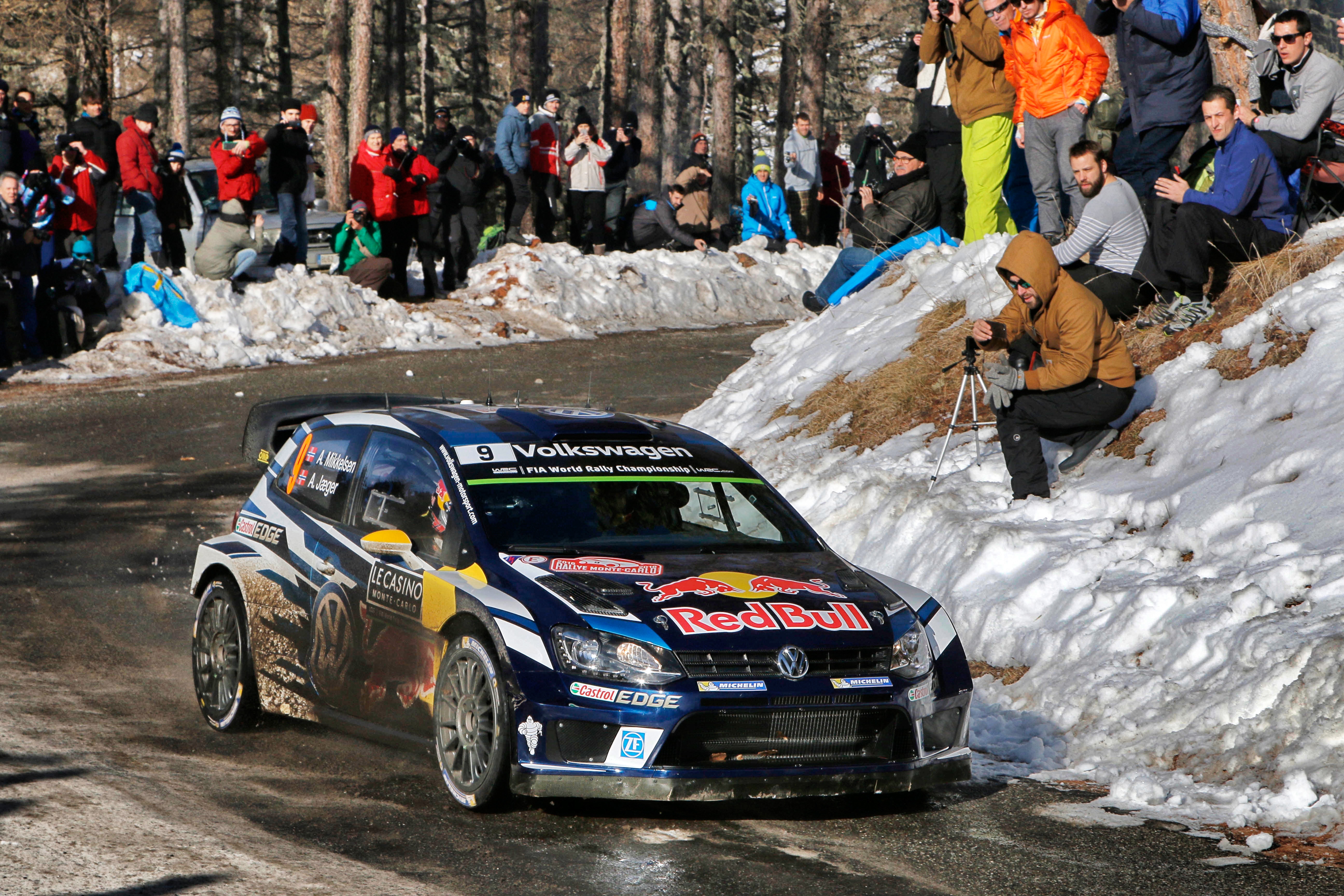 With a variety of rallying conditions traversed at Rallye Monte Carlo, the opening round of the 2016 World Rally Championship required competitors to be acutely aware of their tyres, supplier Michelin states. At 1,474.34km, including 16 stages totalling almost 375km, the winter rally is one of the season’s longest, and Michelin’s provision of competitive tyres and a technical support service was vital in order for crews to compete. The tyre manufacturer said the versatility of this year’s tyre selection – two basic types, each available in two variants – allowed the crews to take full advantage of their allocations for the week. The event was the first competitive outing for the super-soft SS5 version of the Michelin Pilot Sport, which features the same construction as the soft Pilot Sport (S5), and was described as the predominant choice for Rallye Monte Carlo.