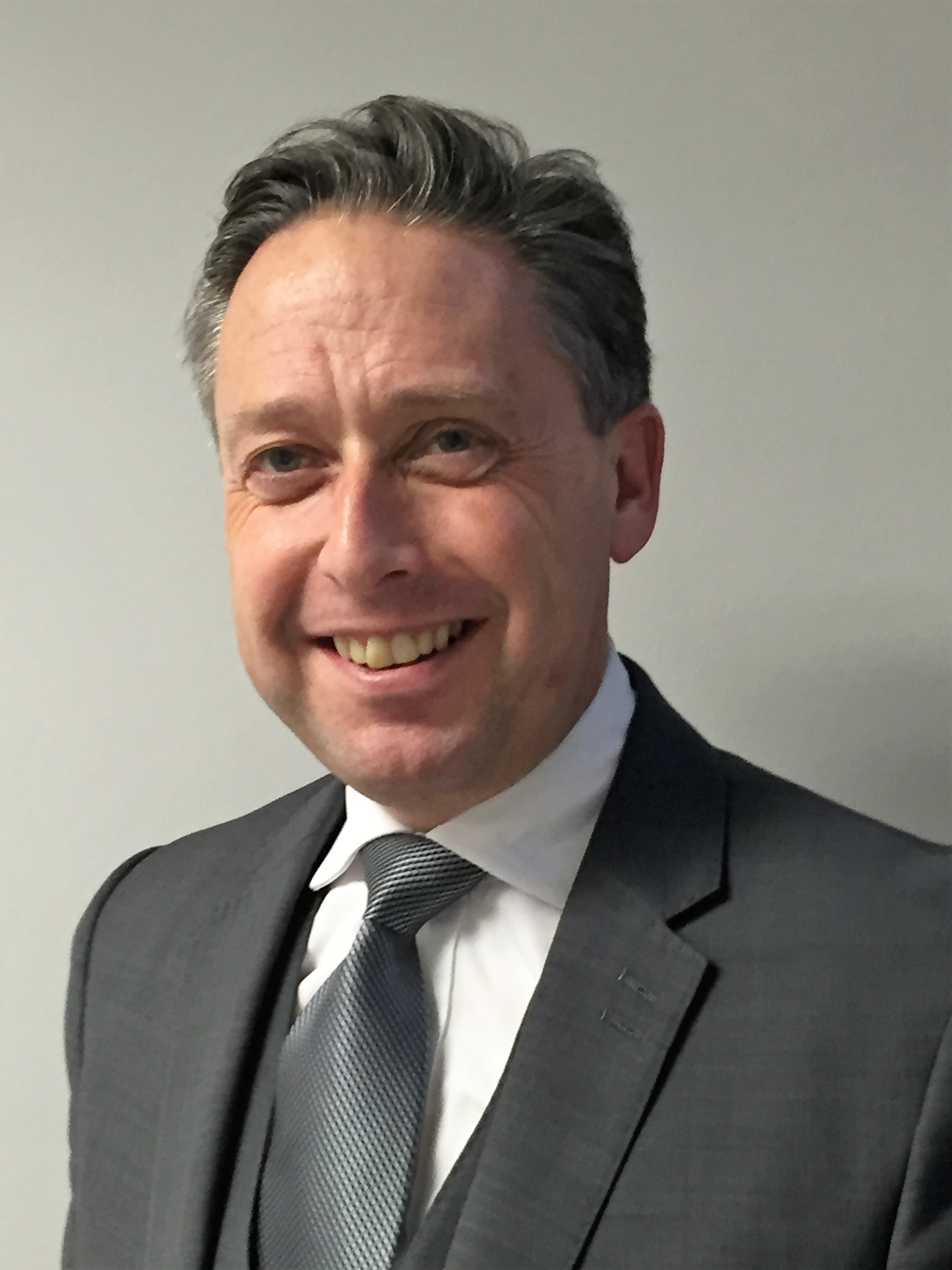 The Road Haulage Association (RHA) has renewed its call for deployment of the French military to protect HGV drivers. RHA chief executive Richard Burnett visited Calais last week, and expressed his concern that current security measures are insufficient to guarantee the safety of drivers making their way into the UK.

Commenting, Richard Burnett said: “Despite the fact that there are now approximately 1,300 security operatives being deployed at Calais (CRS riot police and French gendarmerie), we are deeply concerned that this is still not enough to handle the ever increasing number of migrants who are, quite literally, honing in on the Port to attempt the crossing from mainland Europe to the UK on the back of a truck.

“This is the busiest time of the year for hauliers with 90 per cent of the volume of freight moved by road to the UK coming via this vital and most economically viable trade route. Security at Eurotunnel has been stepped up and at the moment this seems to be proving effective. The downside is that it has simply moved migrant focus to the vulnerable areas of the Port itself. In addition, migrant activity on the Port approach roads remains a massive issue and many hauliers will no longer stop within 150 miles of Calais unless absolutely necessary. This must also be addressed.

“The 1,300 security staff currently deployed represent no more than a drop in the ocean compared to the ever increasing number of migrants, intent on causing absolute mayhem in their relentless efforts to make their way to the UK. These staff will be working on a shift basis and therefore only 300-400 will be working at any one time. We are concerned that the British authorities are not doing enough to tackle this issue and they must push their French counterparts much harder to act now!

“I must stress that the security forces at Calais are doing their best. But their numbers must be increased and their activities need to be proactive – not reactive.

“Now is the time for the Association’s calls for deployment of the French military to contain the situation be heeded and urgently acted upon.

“Increased security will not make the problem disappear overnight, but it will certainly act as a deterrent and will surely help to prevent my worst fear from becoming a reality; that an HGV driver wishing for no more to complete his journey in safety is killed.”