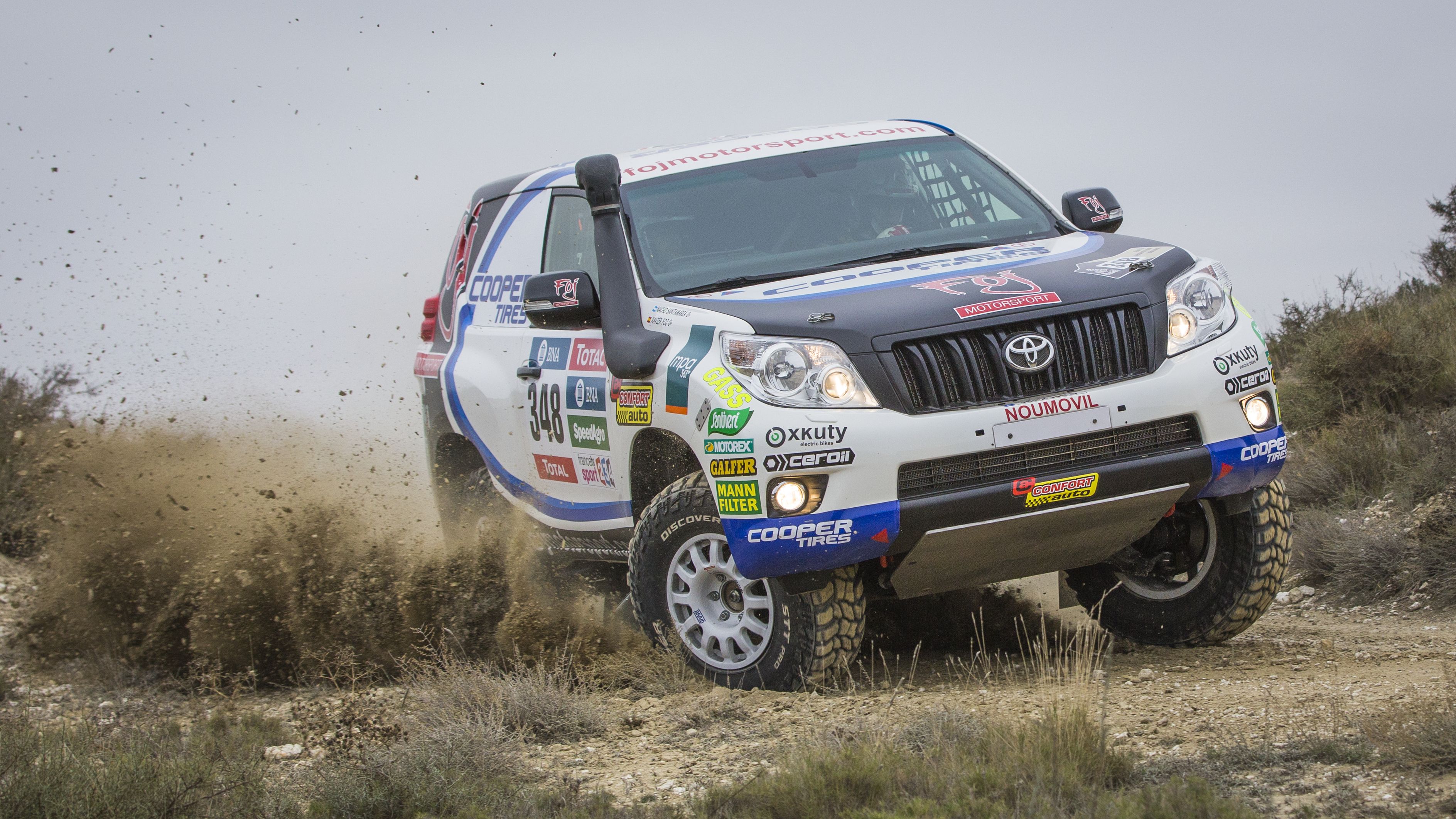 Cooper Tire Europe and Foj Motorsport are putting their final plans in place for the 2016 Dakar Rally, as Cooper Tire Europe ambassador Xavier Foj confirms his 26th entry into the world-famous endurance event. Foj’s Toyota Land Cruiser 150 is similar to the models in which he claimed two Dakar victories, and he will fit the recently launched Cooper Discoverer STT Pro tyres. Unveiled in October 2015 the new tyre is designed specifically for adventurous driving, with balanced performance characteristics across a range of off-highway surfaces – sand, tarmac, and even the thickest mud.

Foj revels in the challenge of the Dakar, which for 2016 starts in Buenos Aires, Argentina, taking competitors on a 9,000 kilometre round-trip across Bolivia and back to Argentina, finishing in Rosario. Including 13 stages of competition, over 15 days, with just one day of rest, the Dakar Rally is the ultimate test in motorsport and takes place on 2-16 January.

Foj Motorsport will be making a return to the T2 category, which is a cross-country class for production vehicles. This is Foj’s favourite category, having previously won the T2 class in 2012 and 2013. The Discoverer STT Pro is designed to deliver traction, toughness and longevity for the most challenging off-road conditions. The tyre has an Armor-Tek3 construction, which adds strength to the sidewall and tread area increasing reliability and durability, and also features mud release dimples designed to prevent build-up.

Marketing communications manager for Cooper Tire Europe, Sarah McRoberts, said: “The Dakar Rally is one of the most respected events on the international motorsports calendar, and Xavi Foj’s constant ambition and consistent results at the Dakar are more than impressive.

“Cooper is delighted to be associated once again with Xavi and Foj Motorsport for the 2016 Dakar, which promises as always to be an incredible display of endurance racing.”