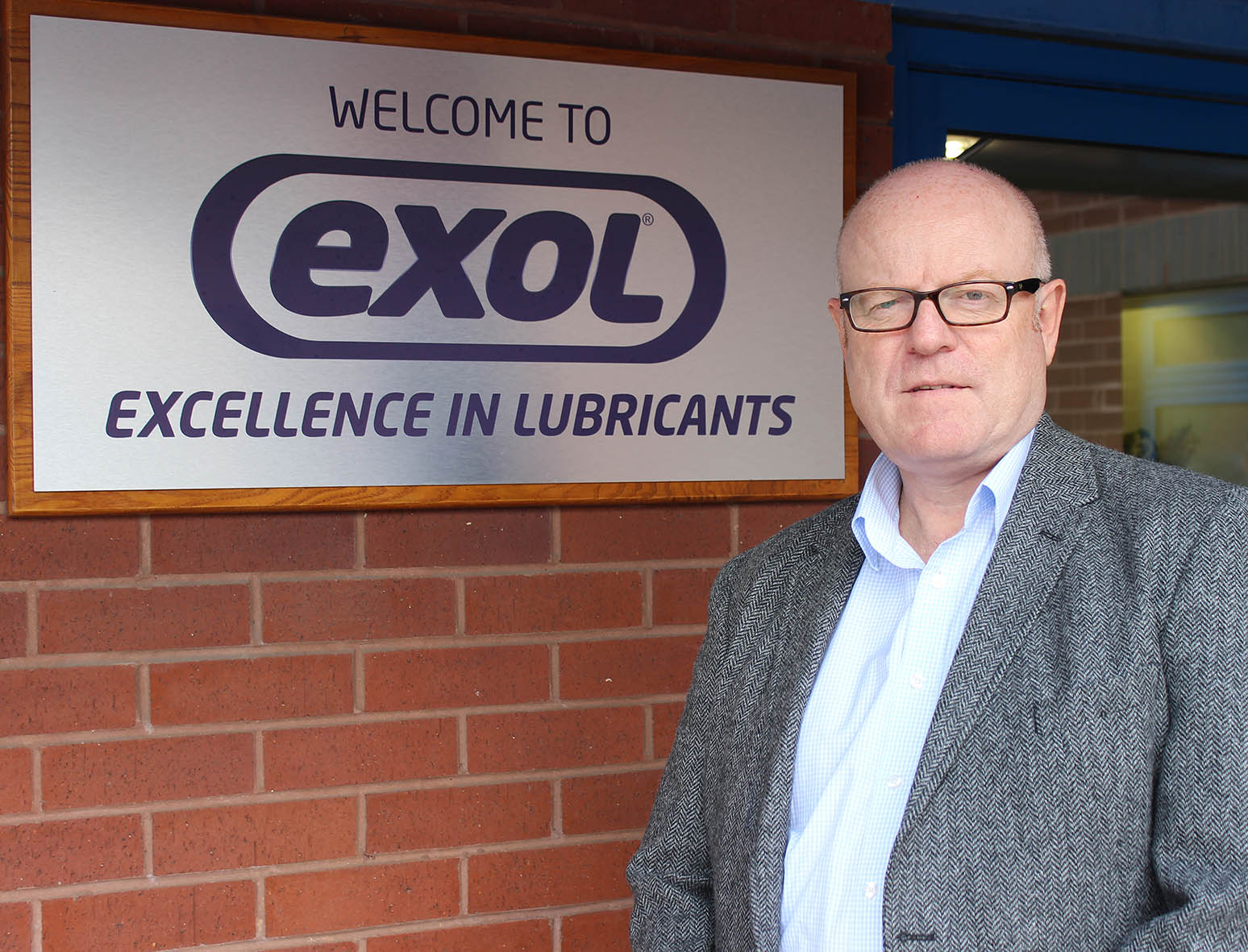 O’Shea has more than 30 years’ experience in the automotive industry, having begun his career at Land Rover serving an engineering apprenticeship.  After 12 successful years, he then moved to Birmingham-based van maker LDV and occupied various managerial positions. In 2010, he enjoyed his first role at Exol Lubricants as operations manager before leaving two years later to join pressing supplier Sertec in a directorship position.

At Sertec, he was instrumental in doubling the Coleshill plant’s turnover and implementing new product ranges to support vehicle manufacturer Jaguar Land Rover.

In his new role at Exol, he will be responsible for all production and distribution processes at the Wednesbury site, which stores four million litres of finished product and houses bulk packaging and small pack filling lines.

O’Shea said: “I’m delighted to be back at Exol. The lubricants sector is highly competitive and we need to be at the top of our game in order to meet customer expectations. Furthermore, we want to work even closer with customers to ensure we remain flexible and react quickly to their changing requirements.”