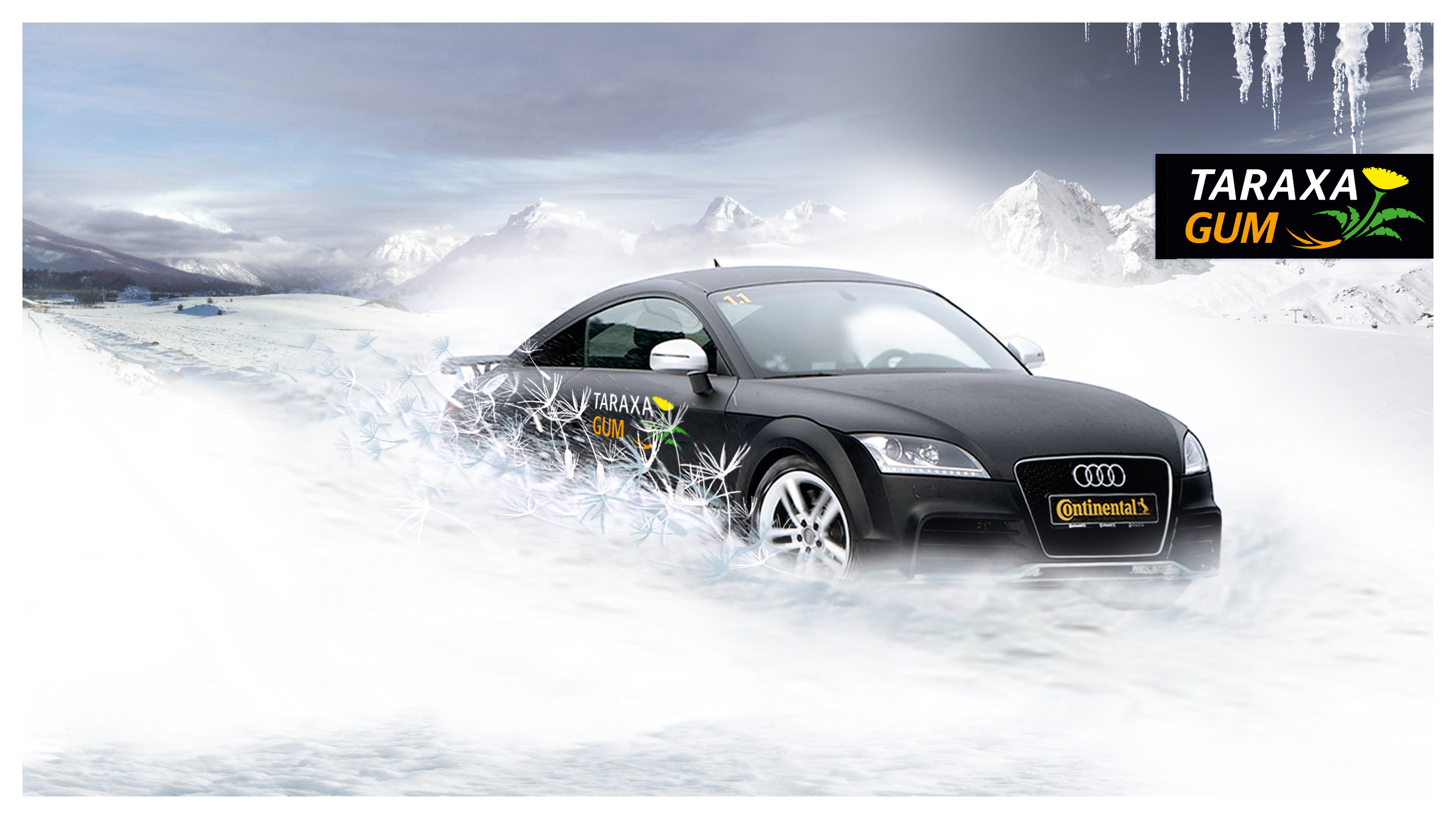 At its Arvidsjaur, Sweden testing facility, Continental will trial its first WinterContact TS 850 P tread made with Taraxagum – a pun based on the botanical name for the dandelion, from whose oil the material derives

Continental will reach an important milestone in its research project for the industrialisation of dandelion rubber in tyre production when it tests its first WinterContact TS 850 P with a Taraxagum based tread at its Swedish testing facility. Continental unveiled its first test tyres made from the raw material (the botanical name for dandelion is taraxacum) in a limited series last autumn. The use of the material in its WinterContact TS 850 P takes Continental “an important step closer” to its long-term sustainability goals, reducing its dependence on traditional raw materials.