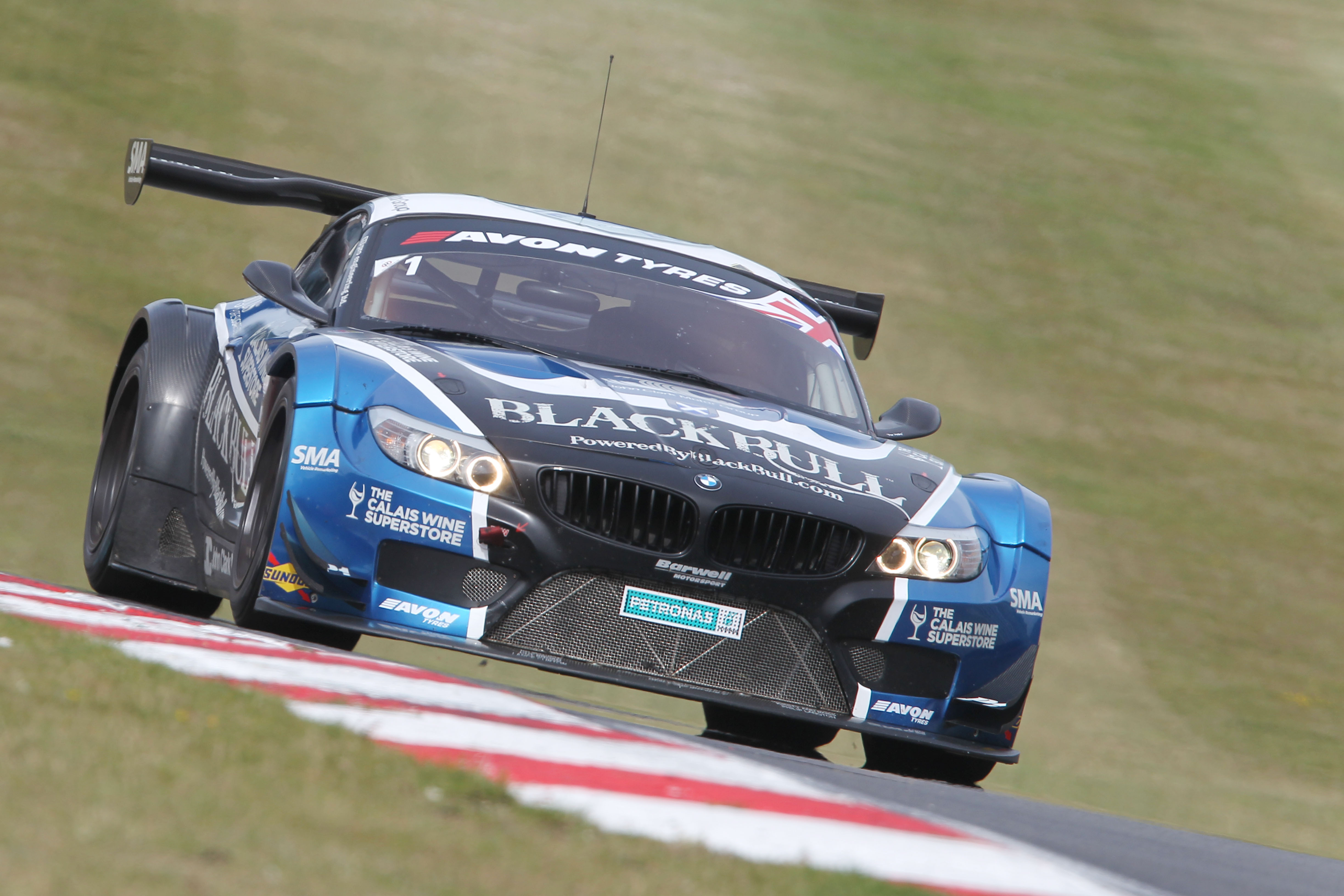 The Avon Tyres British GT Championship returns this weekend, 22-23 August, for its penultimate round at one of the calendar’s fastest circuits, the Snetterton 300. The Norfolk track is the second of seven in the 2015 calendar to feature two one-hour races, giving the drivers ample opportunity to gain points over the weekend.

Snetterton has two of the longest straights in UK motorsport, making for plenty of opportunity for overtaking and, with the addition of many technically-challenging corners, this circuit is sure to test even the most experienced of drivers.

Originally opened in 1953 as a two-mile track, Snetterton has been featured in the British GT Championship every year since 2004, bar a break in 2005 when a massive reconstruction of the venue took place.

Today, the new layout of the Snetterton 300 features new levels of variety. The sharp hairpins and tight corners introduce new technical challenges previously absent and the one-mile infield extension makes the track the second longest in the country.

“As an old airfield, and now the second longest circuit in the UK, the modern day Snetterton 300 has been transformed into as circuit which offers a great mix of long duration, high speed corners, long fast straights and tight technical turns. All this results in an exciting challenge for teams and drivers to extract the optimum performance from their tyres, which will be subjected to extreme loads as the cars are pushed to deliver the highest levels of traction, braking and lateral grip.

“The race format for the weekend will see two one-hour races, so there will be an increased importance to qualifying in the best position possible. The track can be tight and narrow for cars at this high level of performance in such a competitive field, and past years have shown that off track excursions can be punishing.”

The final round of the 2015 Avon Tyres British GT Championship will be held at Donington Park on 12-13 September.