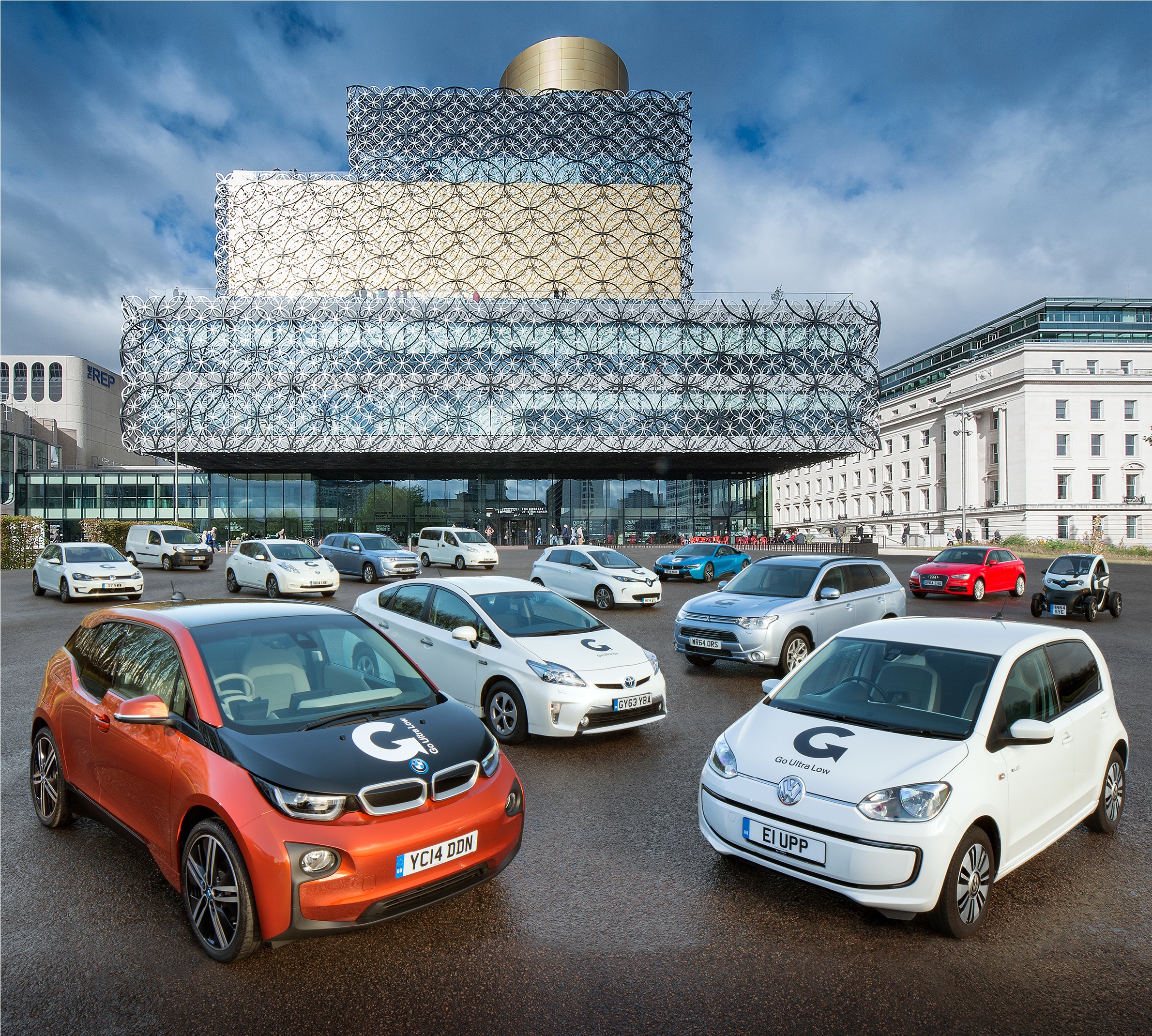 UK motorists are increasingly turning towards ultra-low emission vehicles, according to the SMMT

A record number of UK car buyers are opting to reduce their fuel bills by choosing ultra-low emission vehicles (ULEVs), according to research by Go Ultra Low. The latest registration figures from the Society of Motor Manufacturers and Traders (SMMT) reveal that more than 41 per cent of all alternatively-fuelled cars registered in the first quarter of 2015 qualified for the government’s plug-in car grant, up from 13 per cent over the same period in 2014.

In the first quarter of 2015, 8,573 passenger vehicles with CO2 emissions lower than 75g/km were registered, a year-on-year increase of 386 per cent, as more drivers saw ULEVs as great alternatives to traditionally-fuelled cars. The most popular choice was the Mitsubishi Outlander PHEV, followed by the Nissan LEAF and BMW i3.

Business operators are benefitting too, with those seeking lower maintenance fees and tax rates, plus the potential for reduced whole-life running costs, contributing to a 421 per cent increase in fleet and business ULEV volumes in the quarter. Businesses running commercial vehicles also showed signs of increasing adoption of electric vans, with volumes up 263 units on January-March 2014 – a growth rate of 353 per cent.

Hetal Shah, head of Go Ultra Low, a joint initiative by government and the UK automotive industry, said: “The latest plug-in vehicle uptake figures prove that ultra-low emission cars and vans make sense for both private and business users, especially with the potential for fuel costs as low as 2p a mile and reduced whole life running costs.”

Thanks to CO2 emissions of less than 75g/km, all ULEVs are exempt from road tax. Other advantages such as typical annual fuel savings of £660 per vehicle, a nationwide network of free recharging points and no congestion charge to pay in London have helped accelerate uptake over the past five years, with more than 25,000 ULEVs now on UK roads.

The latest registration figures show that car buyers in the South are most likely to opt for an ultra-low emission vehicle, followed by Londoners and the east of the country. Yorkshire and the North West complete the list of top five regions. The figures also show that car buyers in East Yorkshire are least likely to choose an ultra-low emission option.

With an increasing choice of models qualifying for the £5,000 plug-in grant, the government is well on the way to hitting its aim for ULEVs to make up 5 per cent of all new registrations by 2020.