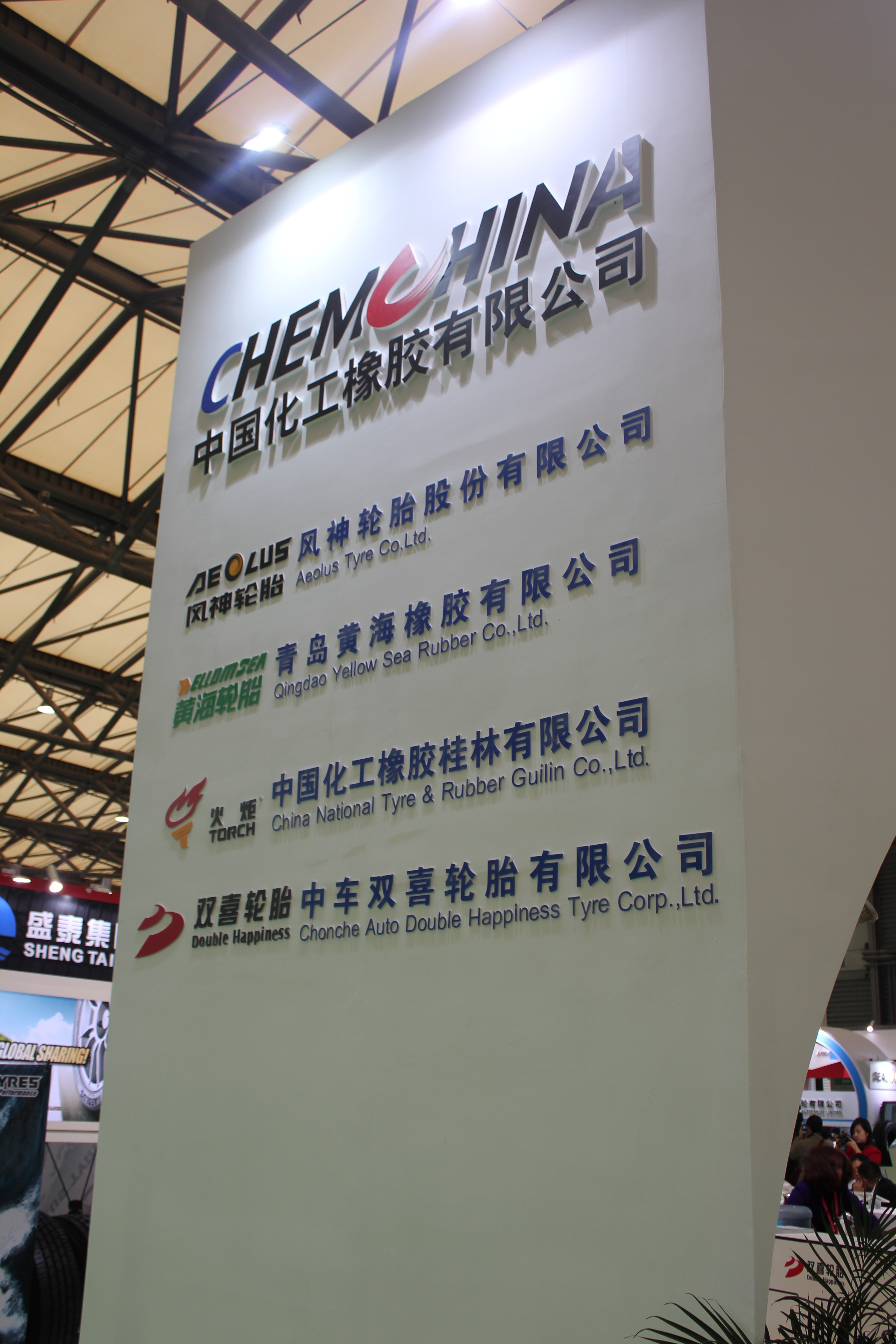 Before the Pirelli talks, Aeolus was probably ChemChina's best known tyre brand, but other tyre makers in the ChemChina rubber group include Yellow Sea, Double Happiness and Torch

With ChemChina in talks to buy Pirelli, Tyres & Accessories presents a brief introduction to the Chinese firm

The China National Chemical Corporation (otherwise known as ChemChina) is Chinese a state-owned chemical, rubber and tyre business. Established in May 2004, ChemChina is run under the administration of SASAC (the Chinese State-owned Assets Supervision and Administration Commission).

The first thing we have to consider is the size of the company. ChemChina is a Fortune 500 company and calls itself China’s largest chemical company. Globally the firm places itself in 19th place.

To this end ChemChina operates multiple tyre, rubber and latex manufacturers. As far as tyre brands are concerned, the majority-owned Aeolus is probably the best known, but other tyre makers in the ChemChina rubber group include Yellow Sea, Double Happiness and Torch.

Indeed, anyone who has ever visited a Chinese tyre show will testify that the ChemChina stand is invariably one of the largest. According to the company’s website, ChemChina has a combined capacity of more than 12 million all-steel radial tyres, half-steel radial tyres, aviation tyres and OTR tyres – but this is likely to be quite a conservative estimate. Another way to put the firm’s size into perspective is the fact that the company refers to itself as a top-three player in China.

However, when it comes to ChemChina, the group’s influence appears to be greater than the sum of its parts. In 2014 Aeolus ranked around 26th place globally, with the next largest tyre business in the group, Double Happiness, is the 46th largest tyre manufacturer in the world. While none are overly huge on their own, together they are clearly a significant size and – as we have seen – they are backed by even more significant means.