You are here: Home1 / News2 / Company News3 / Pirelli/ChemChina deal, the story so far

Pirelli/ChemChina deal, the story so far 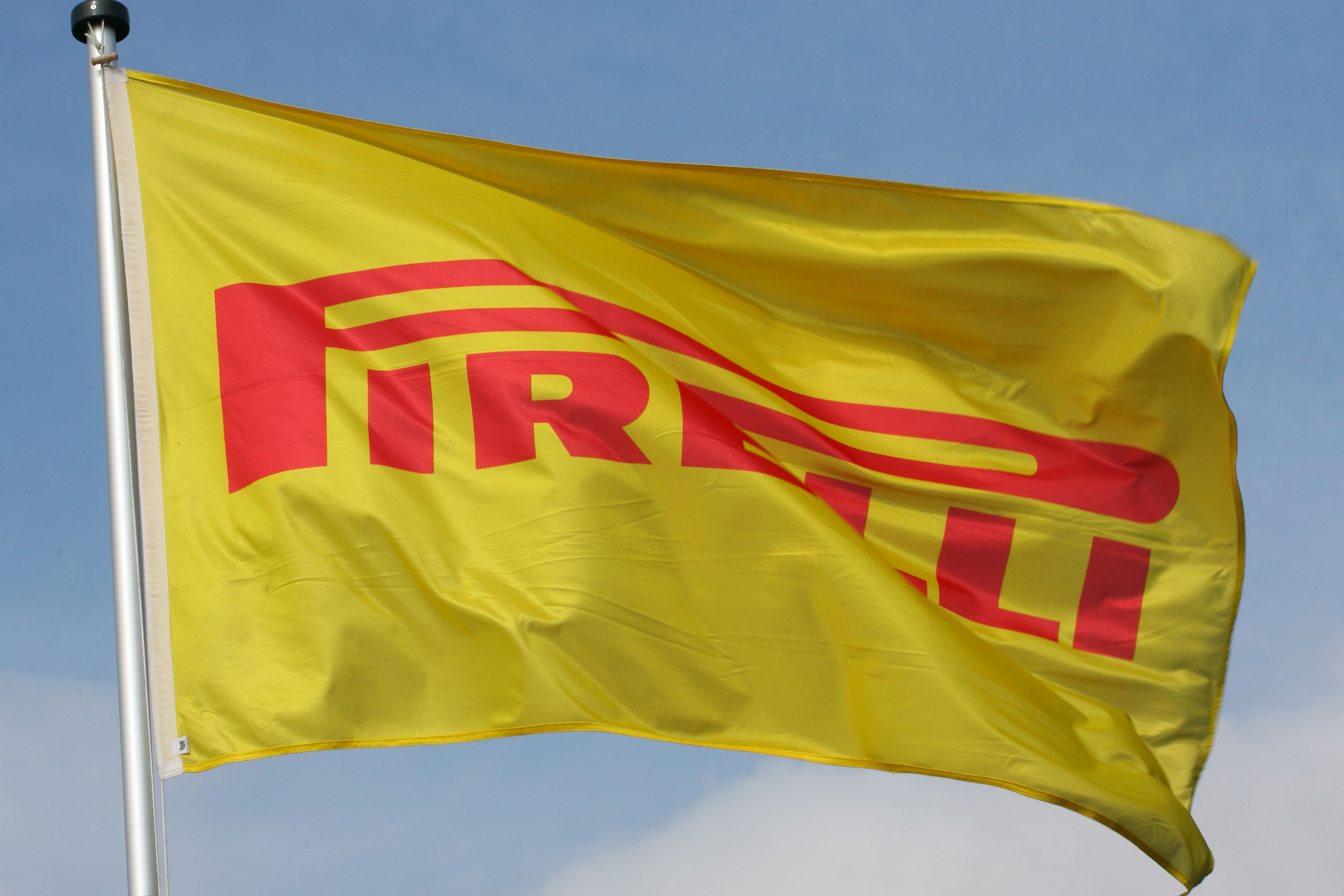 Pirelli's headquarters and R&D will remain in Italy, according to the deal details...

On 22 March 2015 Pirelli was sold to ChemChina in a move that was both broadly expected and yet surprising at the same time. Expected inasmuch as Pirelli’s top management had been hinting at an exit for the last couple of years. Surprising due to the identity of the successful bidder and because of the speed at which the acquisition appears to have been agreed. But it was not a surprise who had been in high level talks with the Chinese for around three years. Here Tyres & Accessories compiles the latest details relating to the enormously influential story and considers what the impact will be on the company itself as well as the wider market place.