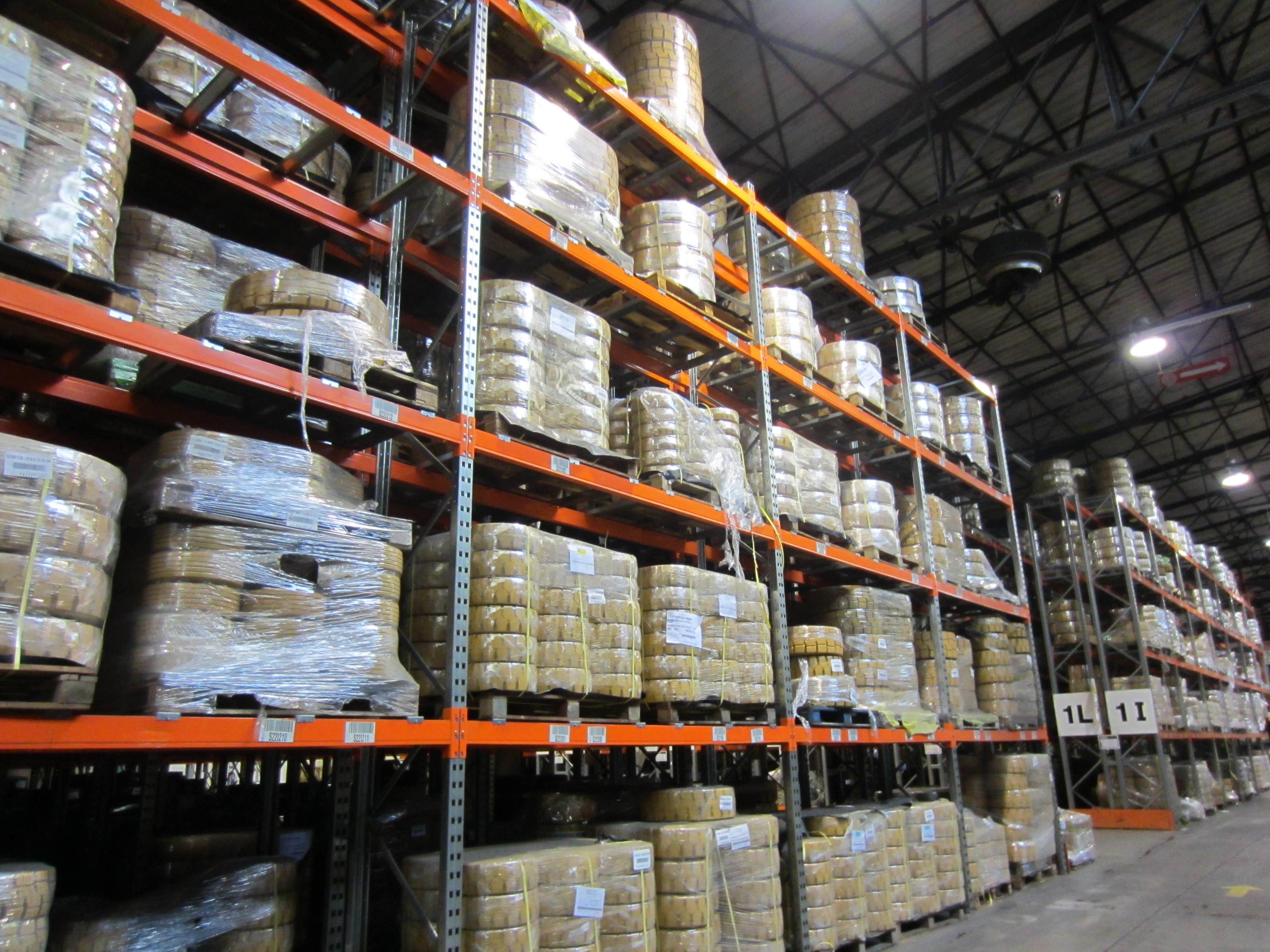 Marangoni Industries Manutention, one of the Marangoni Group’s French subsidiaries, has inaugurated a new logistics and distribution site in Louvres, near Paris, France. The opening is designed to strengthen Marangoni’s presence in an area where, through its subsidiary, it says it has a leading position in sales and service for material handling equipment tyres. The new Louvres site has 2,500sqm of storage space. Marangoni adds that the site shows its ability to evolve with a market in which recent changes have occurred rapidly.

Marangoni says its French subsidiary is able to offer extensive service throughout France thanks to its infrastructure in both Louvres and Vaulx en Velin, near Lyon. It also runs vans equipped with mobile presses for on-site tyre fitting. Its two storage depots are strategically placed for the better organisation of Marangoni’s French distribution network.

Bruno Krausch, sales manager for MIM, stated: “We are a company that is able to respond quickly and expediently to all of our customer needs, through a structure that is extremely well organised and efficient and allows us to be competitive at all levels.”