You are here: Home1 / News2 / Legislation3 / Drink driving figures down 19% in Scotland

Drink driving figures down 19% in Scotland 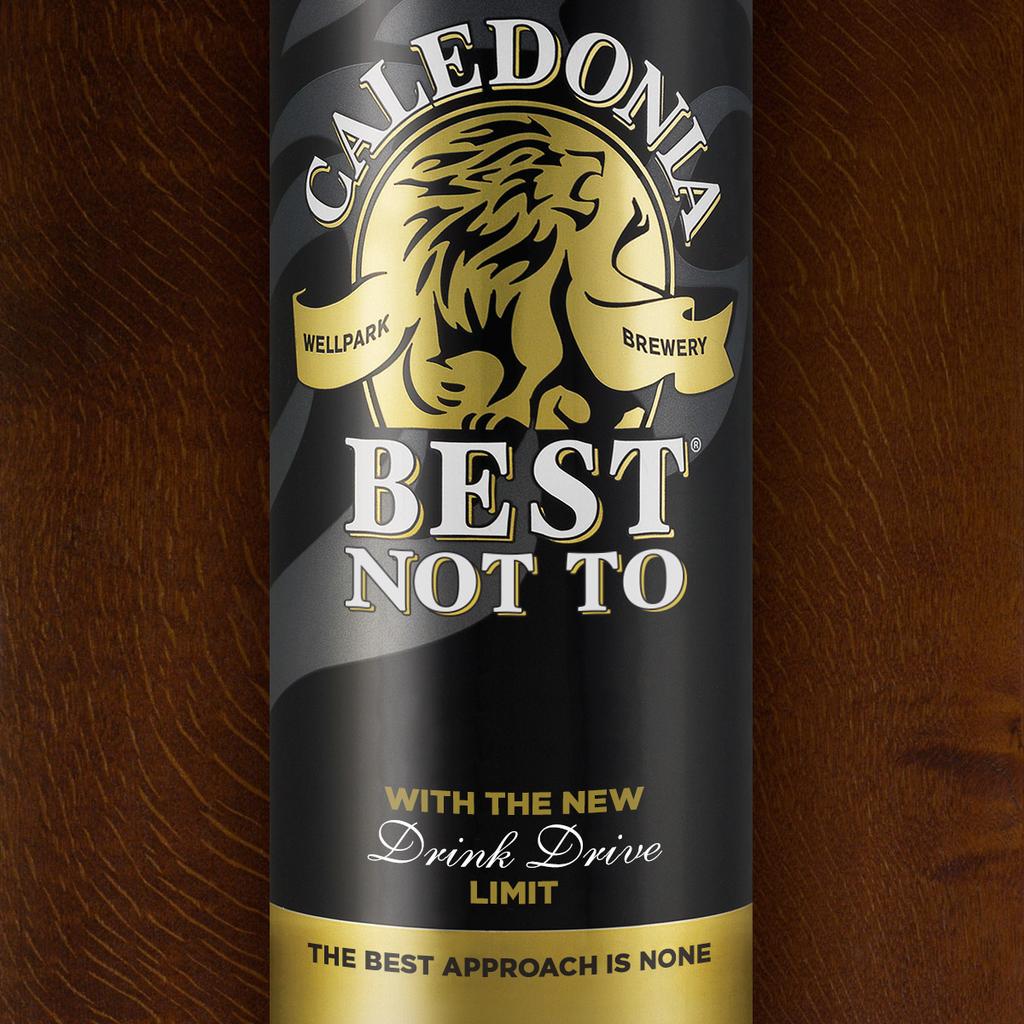 An example from the Scottish “none for the road” campaign, which accompanied the low alcohol limit

Police Scotland tested 17,504 drivers for alcohol as part of their four week drink-drive campaign over the festive period and caught 351 drivers under the influence, compared to 434 drivers last year – a 19 per cent reduction. Figures from the Scottish Government also show that drivers are five times more likely to be caught just over the new legal limit the morning after. The suggestion is that tougher rules are a bigger deterrent.

Institute of Advanced Motorists (IAM) statistics from October 2014 found over 47 per cent of respondents support adopting Scottish drink-drive laws across England and Wales in order to reduce the number of accidents taking place on UK roads.

IAM’s director of policy and research, Neil Greig said: “The IAM welcomes the overall fall in drink-driving in Scotland which is not unexpected given all the publicity around the new law. The vast majority of drivers have got the ‘none for the road’ message, but what the figures do show is that a hard core continue to ignore any limit. They are the real danger on the road and must remain the top police priority. The lower limit was a welcome addition to reinforce the drink-drive message, but police must now redouble their efforts to identify and catch those selfish drivers who put everyone at risk through excessive drinking.”