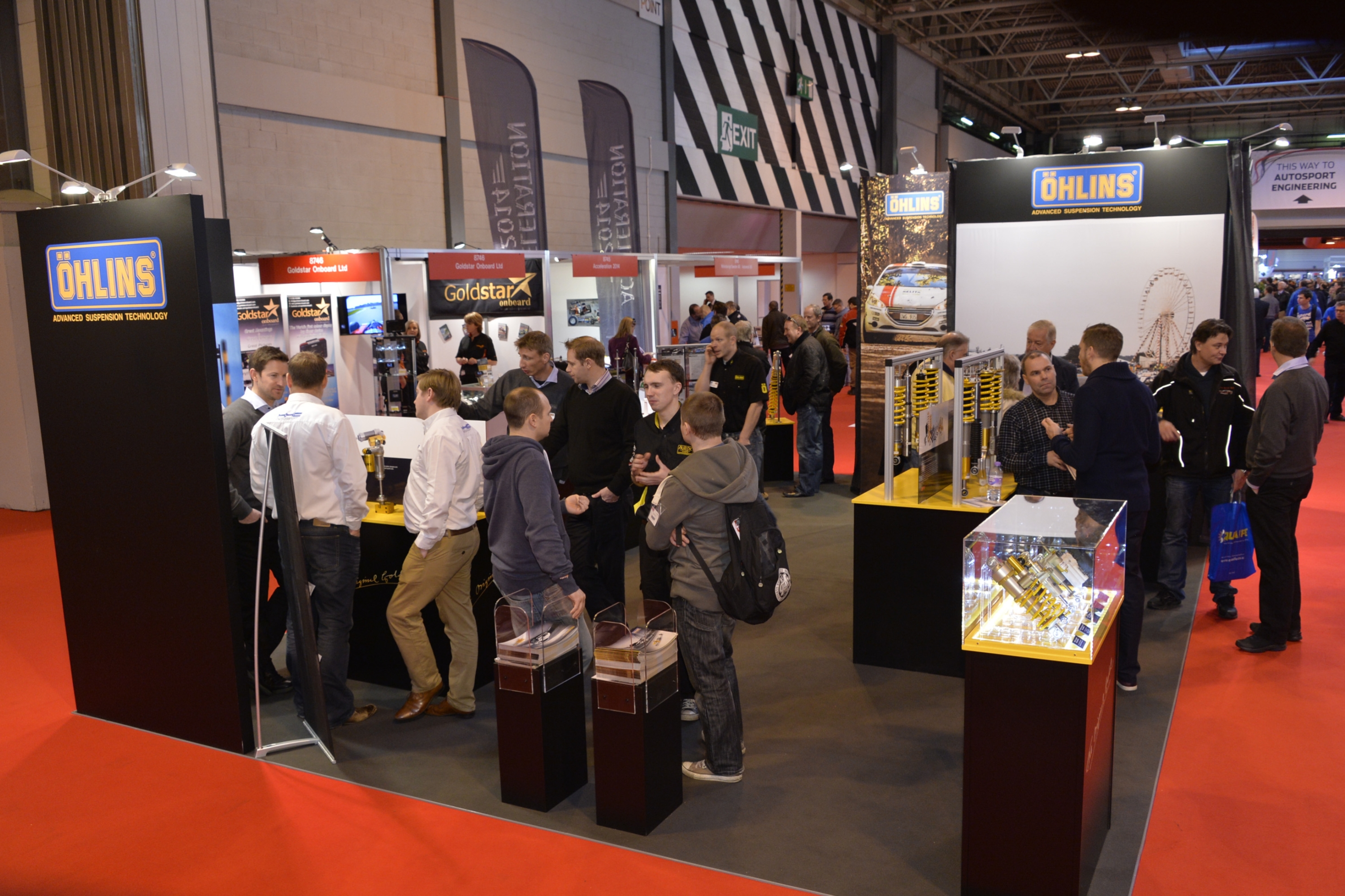 Between 8-11 January Autosport International reports that it is preparing for something on an “international invasion” during the 2015 show. Roughly 15 per cent of the expected 700 exhibitors are based outside of the UK, including market leaders such as Brembo, Bosch, Capricorn Automotive, Öhlins Racing and Sadev. The winner of the 2014 FIA World Rallycross Championship teams’ title, Olsberg MSE from Sweden is amongst the first-time exhibitors.

A total of 17 nations are currently represented in the group, led by 17 firms from the United States of America, 13 from Italy and 11 apiece from France and Germany. Beyond Europe, exhibitors from Australia, Hong Kong, Malaysia, New Zealand and Taiwan are preparing for longer journeys to Birmingham.

“That so many companies and motorsport professionals from America, Europe and beyond attend the event to network with the British sector is a testament to its standing as the hub for engineering excellence.

“We are proud to work closely with UK Trade & Investment in facilitating further opportunities for the growth of British companies, and to play our part in bringing everyone together to start the new season, wherever they are based.”

Tech TPMS offer ‘the most comprehensive in Europe’