You are here: Home1 / News2 / Career Tracks3 / Marangoni strengthens its service and sales team in turkey 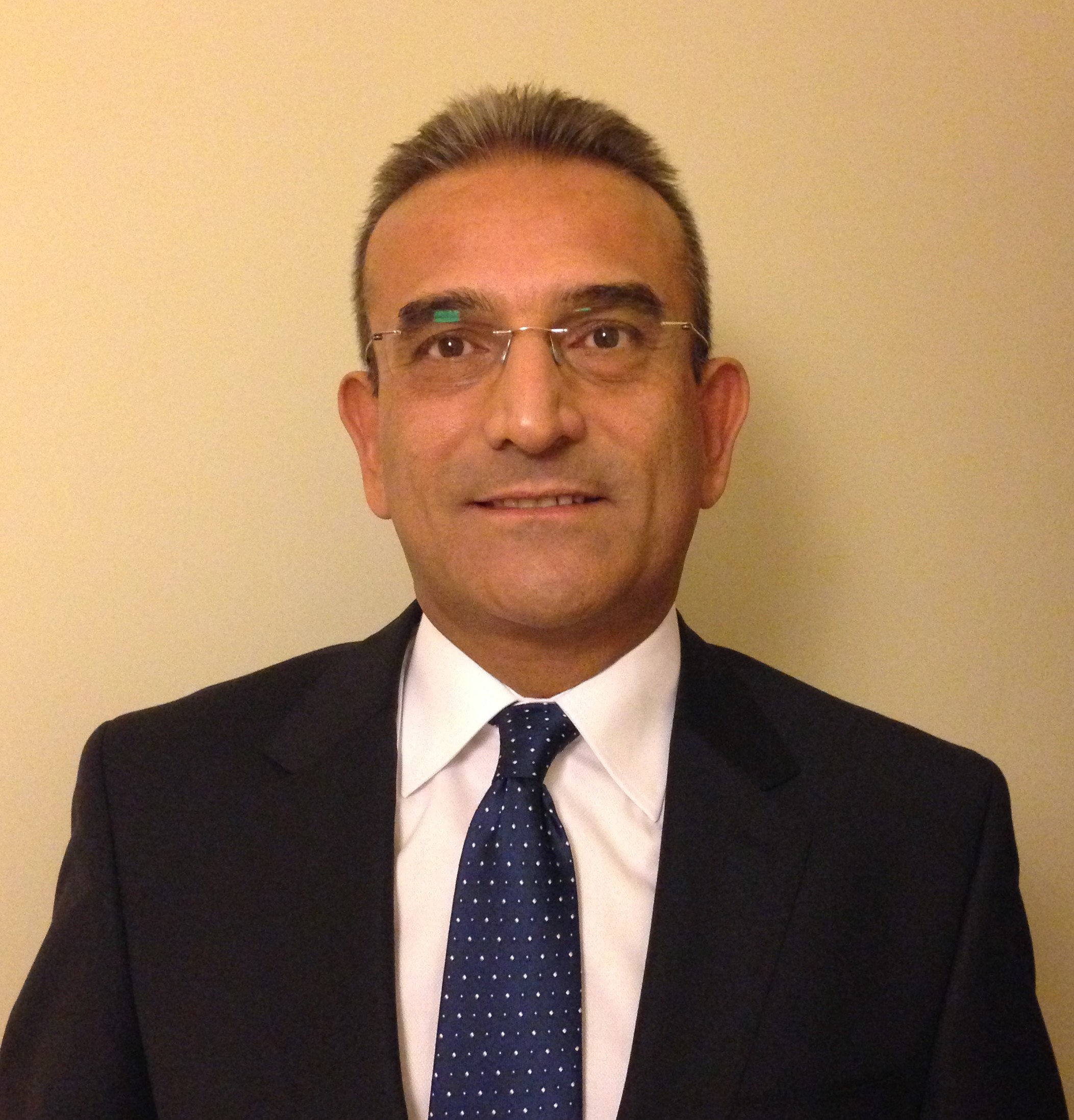 With 400,000 retreads a year and around 80 retreaders, Turkey is the sixth biggest European market in terms of the total number of retreads, and second only to Germany regarding cold retreading technology. This means that, with the Marangoni Ringtread and Unitread lines, Marangoni Kaucuk Ticaret has a 20 per cent share of the domestic market – that’s according to company representatives who characterize this as a good level, although less than in other European countries.

The retreading systems supplier reports that Marangoni’s Turkish sales subsidiary was successfully established and developed by Osman Bayik over the last 20 years. He has now retired, but the operation maintains an administrative and logistics function, as well as supporting customers – comprising around 15 medium-large retreaders – with sales, technical and numerous other services.

“I am very happy to be part of the Marangoni team”, Dagdemir stated, adding: “and I hope to contribute to increasingly spreading the idea that, with Ringtread, we have an exclusive product of the highest
quality, which can ensure growth and profits for the end user”.