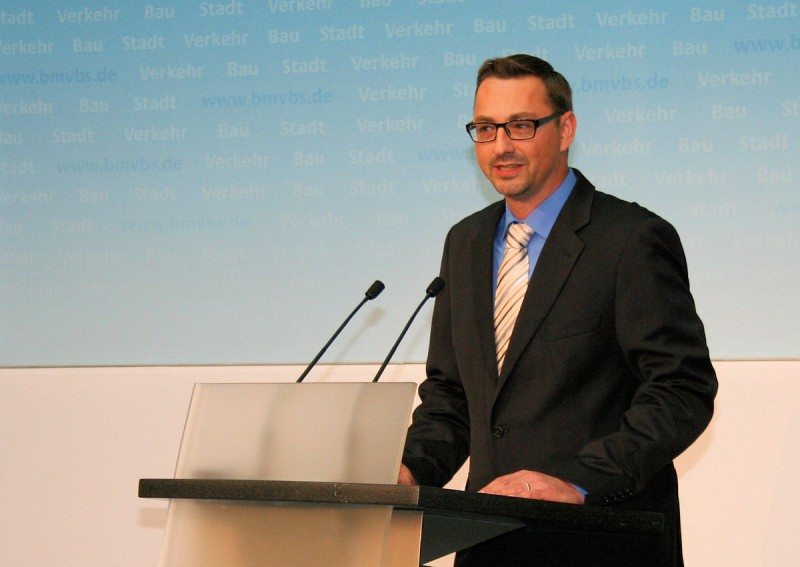 In his new Brussels-based role, Mirko Kraus is responsible for commercial segment communications throughout the EMEA region

Goodyear Dunlop Tires Germany will name Kraus’s DACH region replacement in the near future. This successor will take up the position before or on 1 October and will work in a team led by corporate communications manager Gabriele Velte, specialising on commercial products in the three German-language markets.

Mirko Kraus has been employed by Goodyear Dunlop since summer 2007.

US tyre investigation is “dog in the manger” behaviour, says Chinese mi...

F1 on 18” tyres – Paul Hembery explains why Pirelli wants this