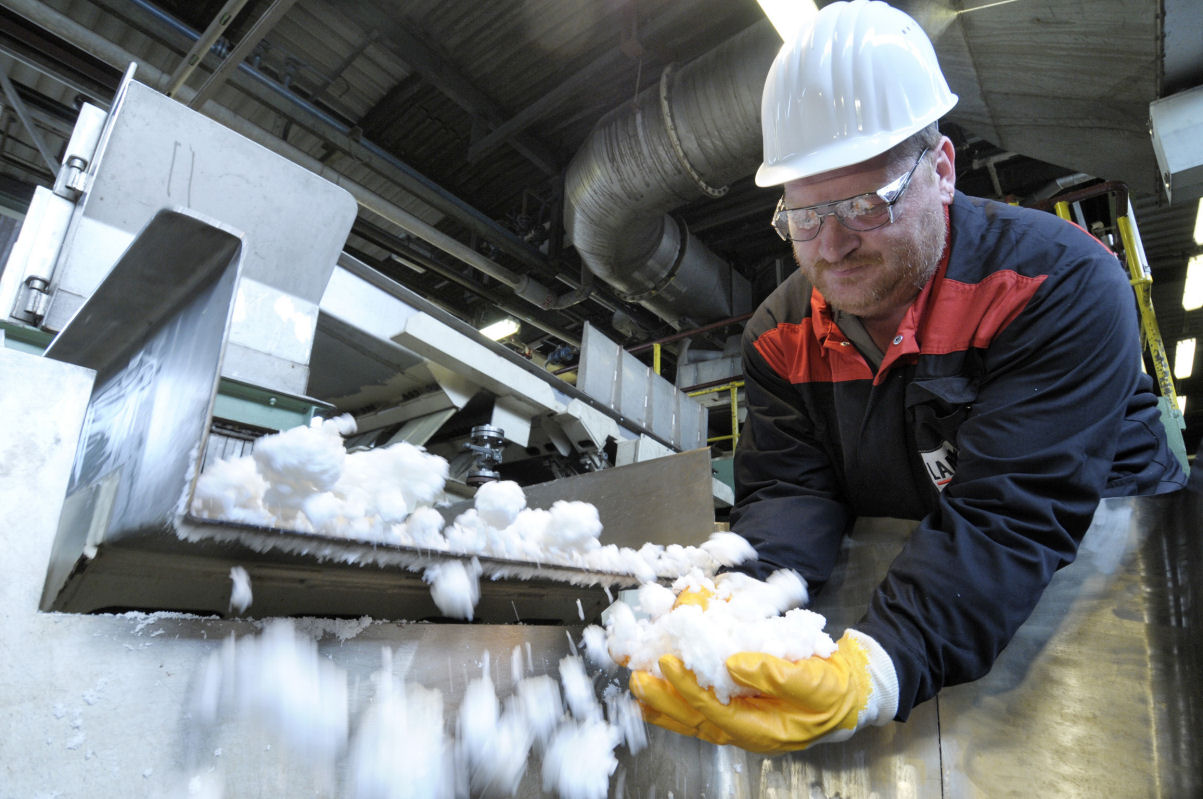 Since spring 2012, Lanxess has run a pilot project involving a more energy and cost efficient butyl rubber production process. The process was tested at two plants at its Zwijndrecht site in Belgium, and built on research and development work it began seven years ago. The specialty chemicals company reports that this pilot project has now been concluded, with successful results. Now that the project is complete, Lanxess says it intends to mothball the plants. It has begun a labour consultation process with unions and employees.