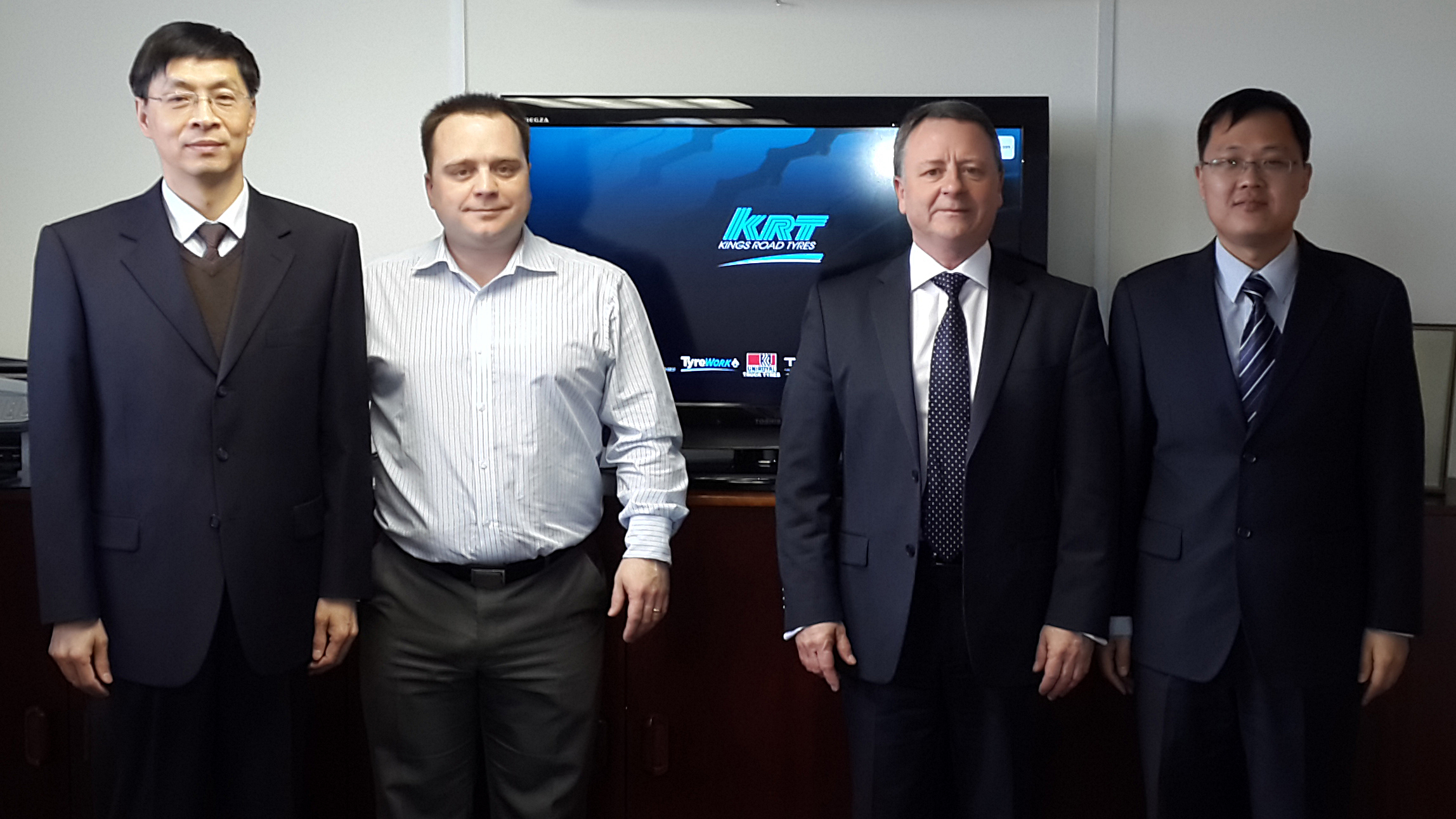 Aeolus has extended its exclusive UK distribution agreement with Kings Road Tyres (KRT) to include its passenger car tyre range. The fast growing tyre manufacturer, noted in European tyre markets mainly for its OTR and commercial vehicle products, has previously announced its intention to exhibit its PCR products on its stand at Reifen 2014, held at Messe Essen on 27-30 May. KRT previously announced its intention to give a then unnamed PCR range its UK market debut in Manchester at October’s Brityrex International exhibition.