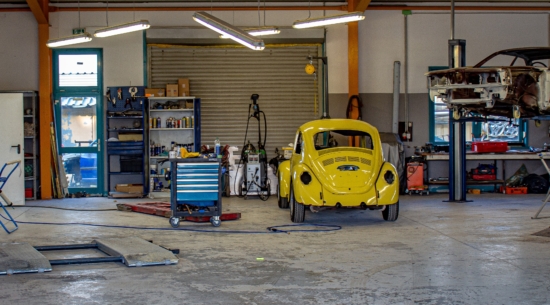 While the vast majority of garages are professional and law-abiding (as in the case of this library photo), the DVSA reports there were 85 Authorised Examiner cessation cases and 185 Tester cessation cases relating to Fraud, Dishonesty and Gross Negligence in 2021 (Photo: Vladan Rajkovic)

The DVSA has banned Jamie Smith of Rookhill Road, Pontefract for claiming to have ‘completed’ an MOT test and issuing a pass certificate for a Mercedes-Benz C van at a garage in West Yorkshire when it had been seized by Spanish police for not having valid tax or MOT. Smith has also been sentenced to a 12-month community order and banned from testing. According to the DVSA, the van was one of nine vehicles Smith falsely issued MOT certificates for.