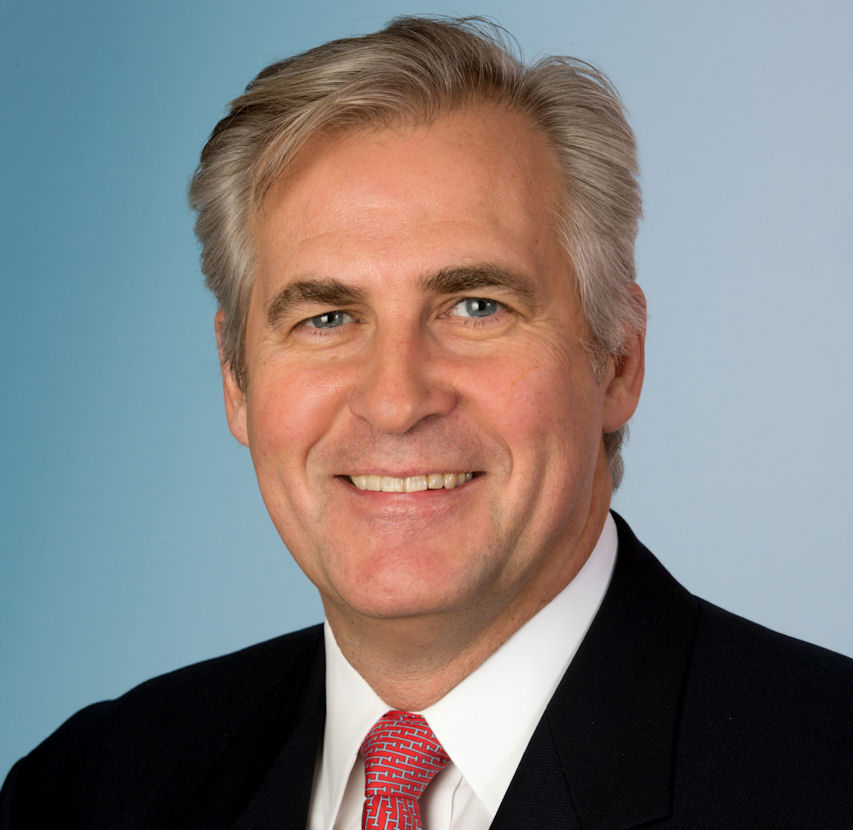 From 1 June, Robin Kendrick will take over as president and chief executive officer of Accuride Corporation. He succeeds Jason Luo, who has held both positions on an interim basis since 7 January following the resignation of Richard Dauch.

Kendrick joined Accuride’s Board of Directors in March 2018 as an independent director and will continue to serve as a member of the board as part of his new role.

“It is an exciting time to be a part of the Accuride story as we continue to grow the company into a global leader in wheel and wheel‐end solutions to better serve the needs of our diverse customer base,” said Kendrick. “I have been privileged to work with the Accuride team for the past year as a member of the Board of Directors and look forward to working more closely with this talented team in the coming years.”

Jason Luo has served as a member of the Accuride Board of Directors since August 2018 and also serves as a Senior Advisor to Crestview Partners, the majority owner of Accuride. As he steps down as interim chief executive officer, Luo will take on the role of chairman of the Board of Directors, replacing Crestview co‐founder Thomas S. Murphy, Jr.

“Robin has brought extensive global experience and leadership to the board since he joined,” said Luo. “We are thrilled that he will now serve as Accuride’s chief executive officer and I am excited to continue to support him as he leads the talented Accuride team to execute on our long‐term vision for the company. I would also like to thank Tom Murphy for his time as chairman and I look forward to continuing to work with Tom and the rest of the Accuride and Crestview teams.”