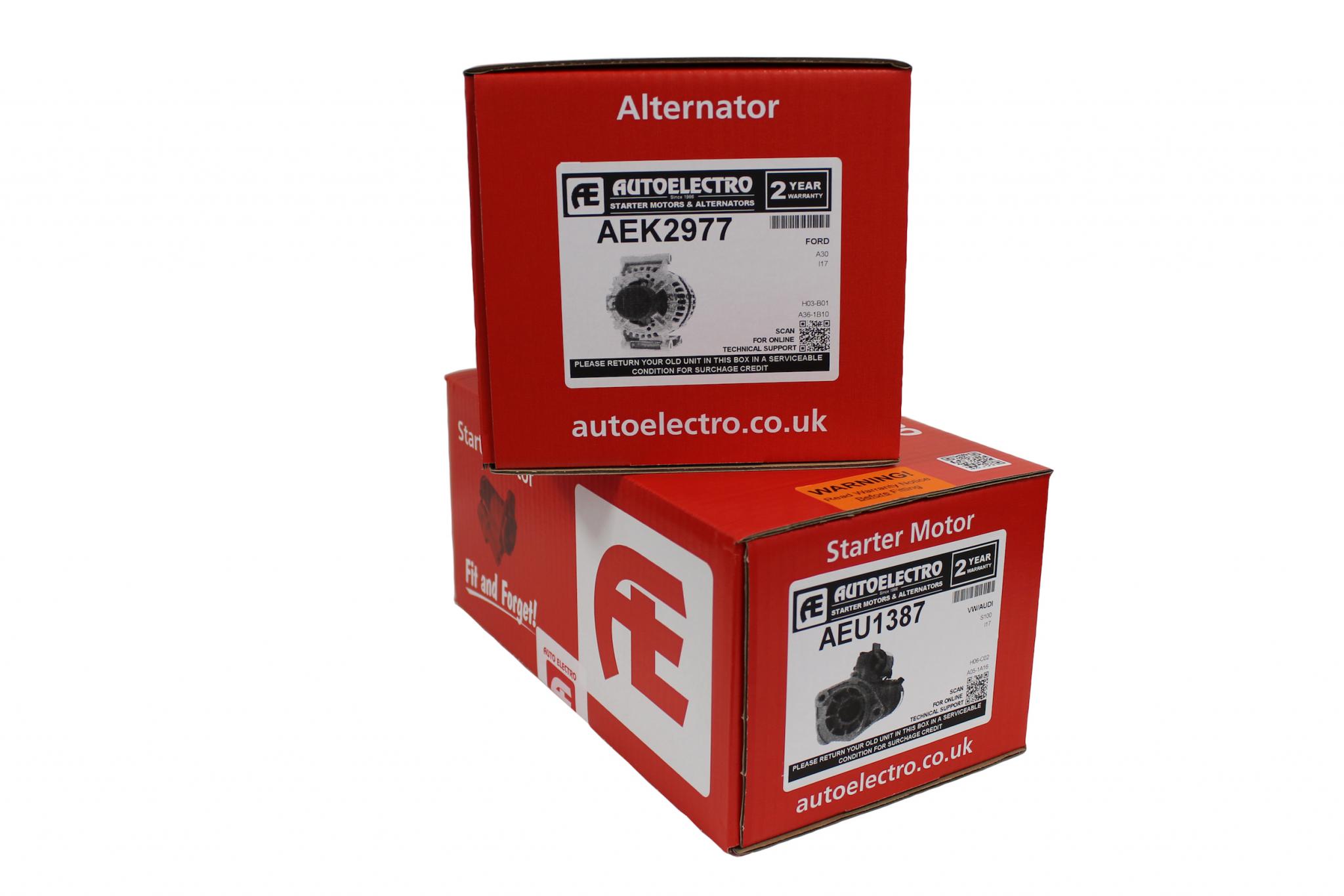 Ford, Hyundai, Kia and Nissan all feature in the latest new-to-range bulletin published by rotating electrics specialist, Autoelectro. The team behind the UK’s largest independent remanufacturer and supplier of starter motors and alternators has released details of four new part numbers – all alternators – which cater for 10 models in all.

Finally, taking a sporty turn, the Bradford-based remanufacturer stocks alternator, AEG1487, for the Nissan GT-R 3.8 petrol (2009-onwards). Having the ability to satisfy such demand illustrates the company’s prowess and track record of never letting its customers down.

Autoelectro has experienced surges in demand for rare part numbers, such as the alternator for the Nissan GT-R, with calls coming from as far as Australia and New Zealand, as well the United States and Europe. In terms of turnaround time, Australian customers will usually receive their part in a couple of weeks, with Europeans receiving their order in just a matter of days.

Klarius to the rescue of Badger Group