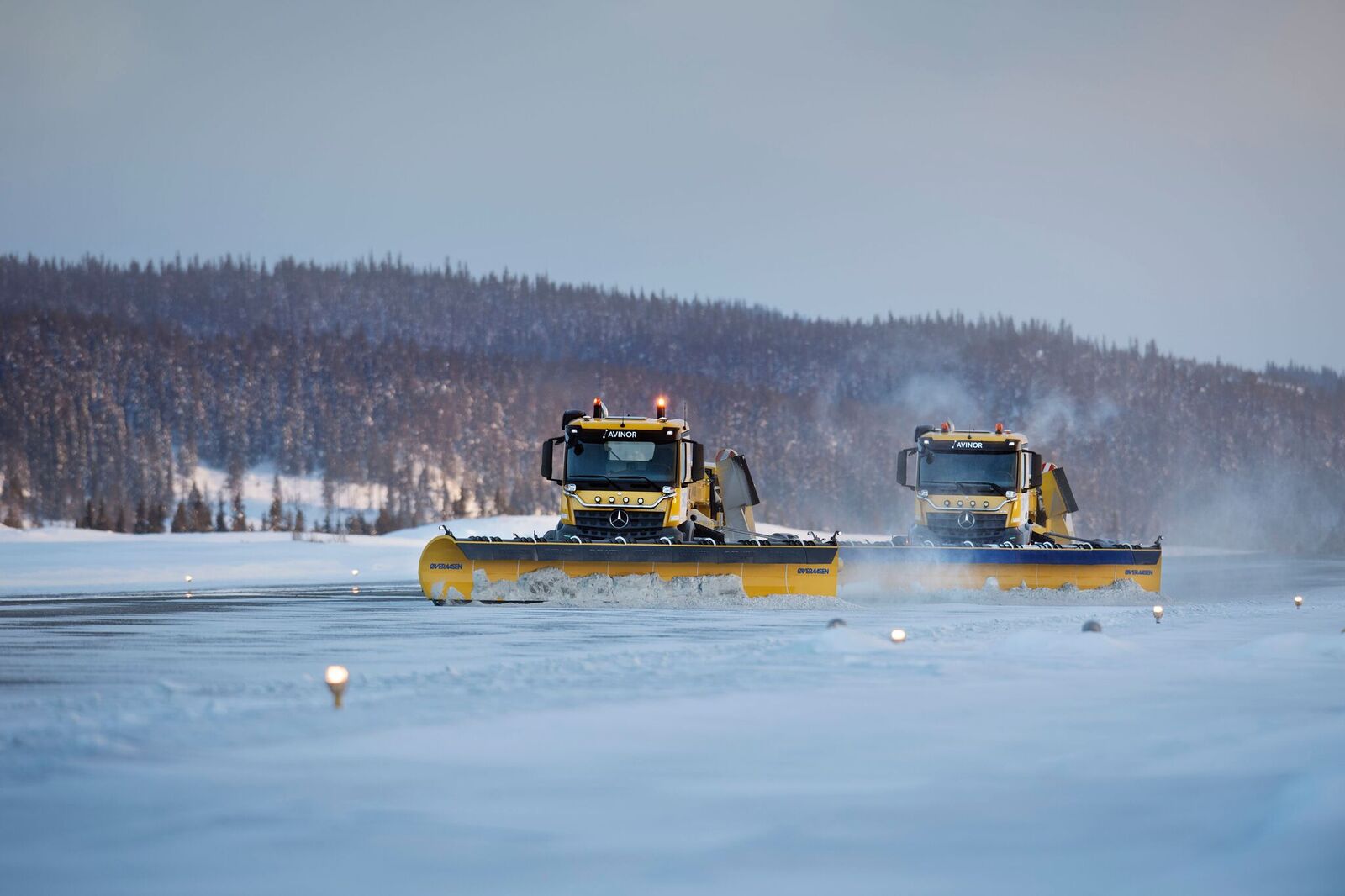 The answer to the question ‘how does the guy who drives the snowplough get to work?’ could soon have an answer, as snowploughs at airports may soon be autonomous.

For the first time, autonomous snowploughs, 20 metres long and 5.5 metres wide, have cleared snow from a runway. This project, which is known as Yeti and uses technology developed by Semcon, aims to increase efficiency and reduce delays at airports.

Clearing snow at airports is absolutely crucial. Takeoff and landing runways must be completely clear of snow if flights are to depart and land on time. At present, airports always need to be prepared and have staff on standby who can clear snow whenever they are needed. Problems with snow also result in many delays and stranded passengers every year.

“Autonomous snowploughs will allow airports all over the world to streamline their activities and reduce delays for their passengers. This is a good example of how autonomous vehicles can increase profitability and add value for people,” says Markus Granlund, CEO at Semcon.

On 19 March, self-driving snowploughs were presented for the first time when they were deployed at Fagernes Airport in Leirin, Norway, 200 kilometres north of Oslo. This project has been developed by Yeti Snow Technology, co-owned by Semcon and Øveraasen, for Norwegian airport operator Avinor. The snowploughs have enough capacity to clear an area of 357,500 square metres an hour. One unique feature of these autonomous vehicles is that they can clear snow in formation, several vehicles working together, and with the same outstanding precision no matter the weather.

Semcon in Norway is contributing its expertise to the project, working with complex real-time systems and autonomous technology.

“We have designed a control system that sets up digital patterns for autonomous snow clearance at airports. The system can then download these patterns and monitor a number of vehicles that navigate using RTK GPS, an accurate form of position measurement, and communicate using 4G modems,” explains John Emil Halden, Semcon project manager.