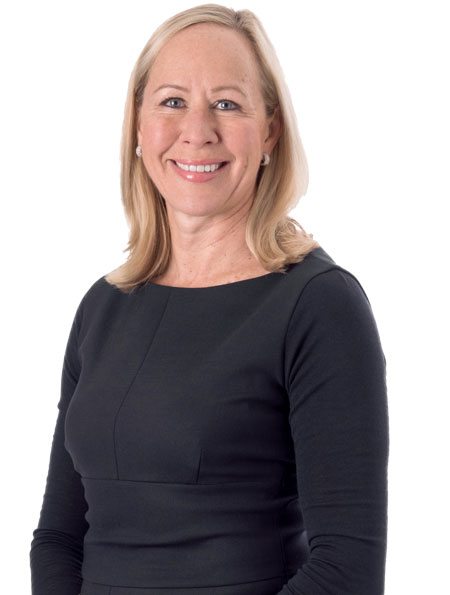 As of 1 June 2017 Hille Korhonen will be Nokian Tyres’s new president and chief executive office.

Hille Korhonen has more than 20 years of experience in international consumer business. Before joining Nokian Tyres, Korhonen was member of the executive team of Fiskars Oyj Abp (2008–2012) and Iittala corporation (2003–2008) as well as CEO of Alko Oy from 2013. Korhonen has been member of the board of Nokian Tyres plc since 2006.