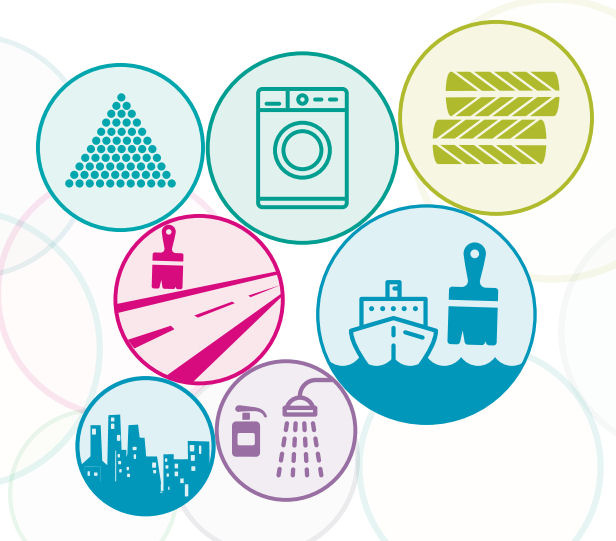 According to a study published by environmental network the International Union for Conservation of Nature (IUCN), tiny plastic particles from tyres and other products such as synthetic clothing could contribute up to 31 per cent of the 9.5 million tonnes of plastic released into the ocean each year. The report suggests that tyre waste generated by abrasion during use accounts for 28.3 per cent of these primary microplastics. Tyre particles and other waste reach the ocean through road runoff, the path that 66 per cent of microplastics are said to take on their journey to the ocean.

“This report is a real eye-opener, showing that plastic waste is not all there is to ocean plastics,” says IUCN director general Inger Andersen. “Our daily activities, such as washing clothes and driving, significantly contribute to the pollution choking our oceans, with potentially disastrous effects on the rich diversity of life within them, and on human health. These findings indicate that we must look far beyond waste management if we are to address ocean pollution in its entirety. IUCN therefore calls on private sector leadership to undertake the necessary R & D for the needed production shifts.”

Potential solutions to this problem are easily stated, but much harder, and costly, to realise. The IUCN report suggests that microplastic releases from tyres could be reduced by reducing abrasion through both the “eco-design of rubber polymers and tyres” and new road surface designs.

The IUCN notes that plastic pollution harms marine wildlife and is thought to accumulate in the food web, with potentially negative consequences for human health. Effects on fragile ecosystems in regions such as the Arctic, where microplastics could affect ice formation and melting, are still unknown.

The full report can be read here.