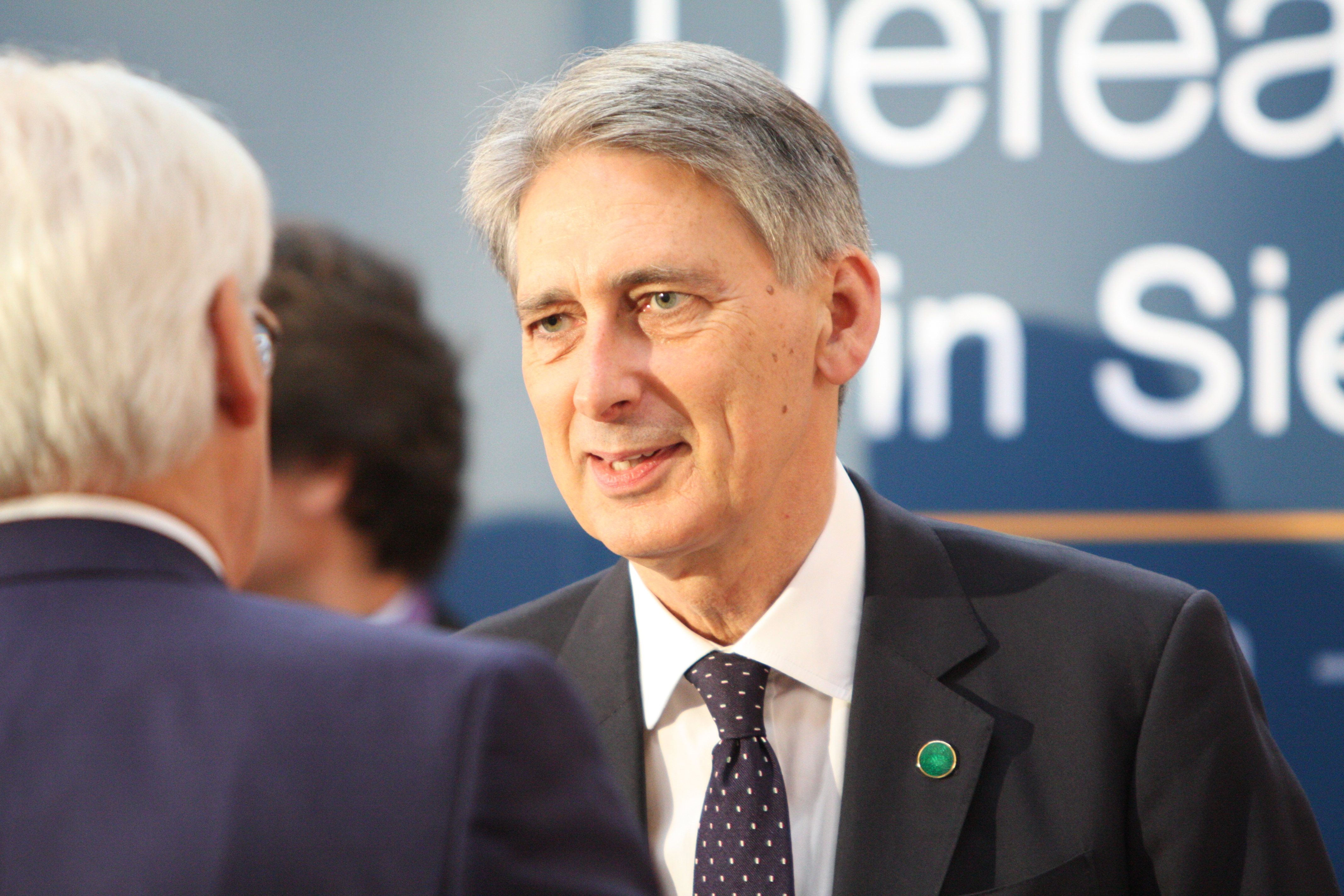 Chancellor of the exchequer, Phillip Hammond

While the consumer pre-coverage of the Autumn Statement focused on government’s decision to ban upfront residential fees letting, in fact Chancellor of the Exchequer Phillip Hammond revealed something of his past as a transport secretary by announcing a series of investments in transport.

At the top of the list, £23 billion to be spent on innovation and infrastructure over five years. The chancellor also announced £2 billion per year by 2020 for research and development funding. And £1.1 billion extra will be spent on English local transport networks. £220 million aims to reduce traffic pinch points. All are likely to support the development both the automotive manufacturing and fleet businesses the tyre industry relies on for growth.

At the same time the fuel duty rise has been cancelled for seventh year in succession – at a cost of £850 million, saving average car driver £130 and van driver £350 a year. This move was supported by the decision to raise personal income tax free amounts to £11,500 in April 2017. Both are good news for the tyre industry as it eases the pressure of increase inflation on already pressed consumer disposal incomes.

There were also tax cuts for corporate entities. This includes cutting the rate of corporation tax to 17 per cent by 2020 and reducing the burden of business rates by £6.7 billion over the next 5 years. Since 2010, the government has eased the regulatory burden on businesses and reduced the corporation tax rate from 28 per cent to 20 per cent with onshore tax receipts increasing by over 20 per cent over the same period.

Commenting on today’s Autumn Statement, John Leech, head of automotive for KPMG in the UK, said: “The automotive sector will welcome the chancellor’s announcement of £390 million to go to future transport technology, including: £100 million investment in testing infrastructure for driverless cars and £80 million to install more charging points for ultra-low emission vehicles.

“The UK already has Europe’s largest network of rapid charge points, so this additional spending will reinforce the UK’s leadership in this area. We can now expect to see the number of electric vehicle charging locations to exceed traditional gasoline refuelling stations by the end of the decade. This arrives just in time for the anticipated acceleration of mass-market electric vehicles in the UK, which will really pick up pace around the same time.

“The UK has also established a strong driverless car testing programme underpinned by government funding and flexible regulation. Today’s announcement of a further boost to the testing infrastructure of driverless cars should help to keep the UK as one of the leading European countries to develop driverless cars.”

Of course, the nation’s fuel retailers welcomed the announcement of a further duty freeze. But there was also a warning that fuel could increase by a fifth during the year. Responding to the news, Brian Madderson, chairman of the Petrol Retailers Association (PRA) said:

“The PRA welcomes the Chancellor’s decision to invest in road infrastructure and not to raise duty on fuel. In recent weeks, we have been meeting with Treasury officials to discuss the impact of a fuel duty cut and have made a number of representations to ministers about the economic impact of an adverse exchange rate and higher oil prices.

“Petrol retailers have calculated that average UK pump prices could reach 120 pence per litre by the year end, a significant price increase of nearly 20 per cent in just twelve months.

“HM Treasury’s own study (2014) into the dynamic effects of fuel duty reductions has shown,  the additional spending generated from cutting fuel duty has brought in more income tax and VAT than would have ever been raised by letting fuel duty rise.

In 2016 the freeze in duty boosted GDP by 0.57 per cent, generated 112,000 new jobs and put £5.3 billion back into hard working Brits consumer spending. It also bolstered tax revenues by 0.2 per cent.

“Trend volume sales in diesel have delivered a tax windfall to the Treasury of £1 billion and we will be looking to persuade the Chancellor to deliver an actual fuel duty cut in the Spring 2017 Budget.”

Tyrepal: Remote montoring one of three technologies that will impact motori...