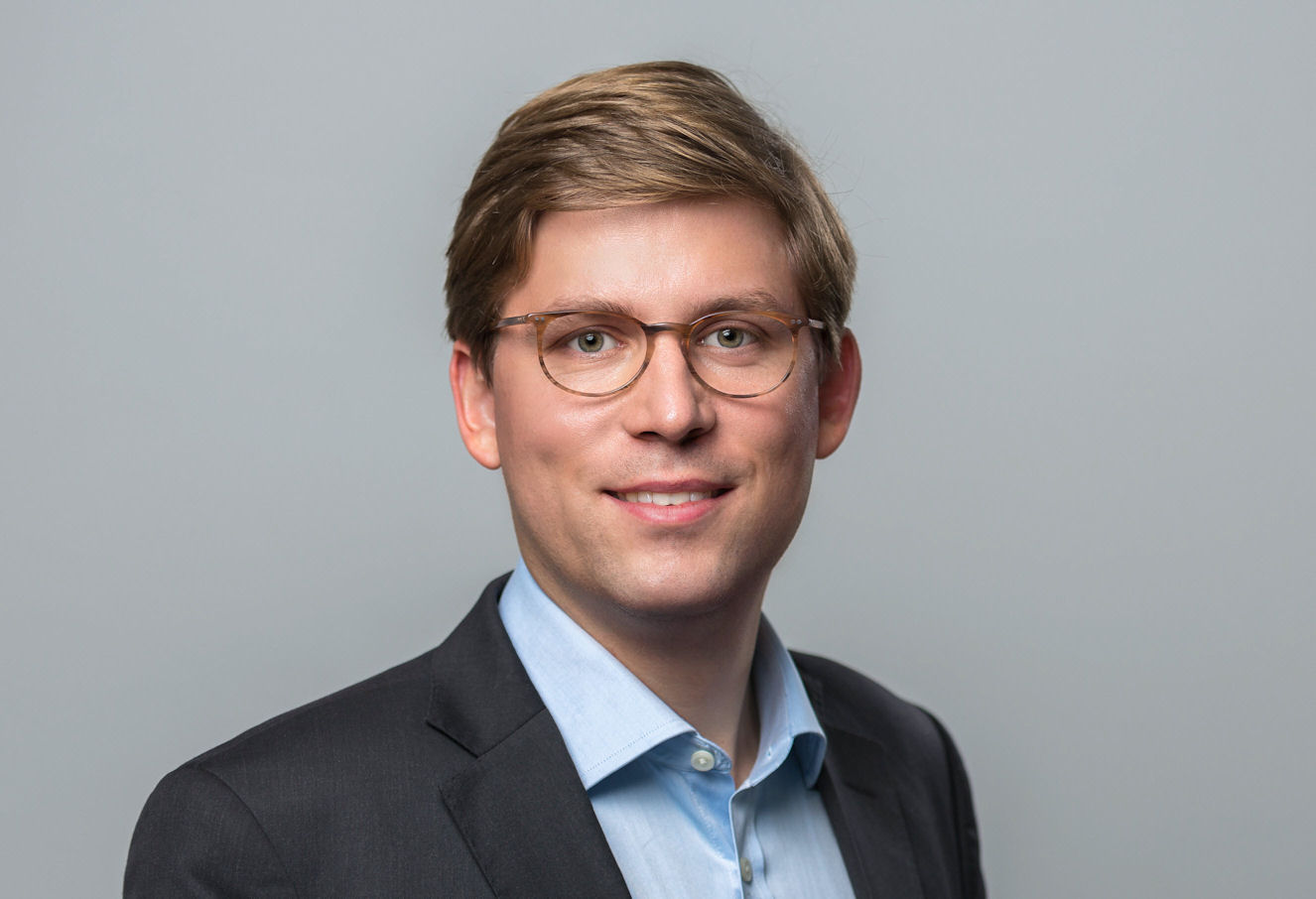 Henry Schniewind has been appointed Continental’s spokesperson for business and finance, filling a position vacant since Vincent Charles became the company’s head of Corporate Media Relations in early September. Schniewind begins in his new role on 1 November.

Schniewind has dealt with capital market communications as a member of the corporation’s Investor Relations team for the last three-and-a-half years. Previously he worked as a strategy consultant in a consultancy company for the energy sector. He gathered experience in media relations while working in an office of the German Bundestag in Berlin. Following his business administration studies in Heidelberg and Berlin, he obtained a Master’s degree in international management from the IE Business School in Madrid.