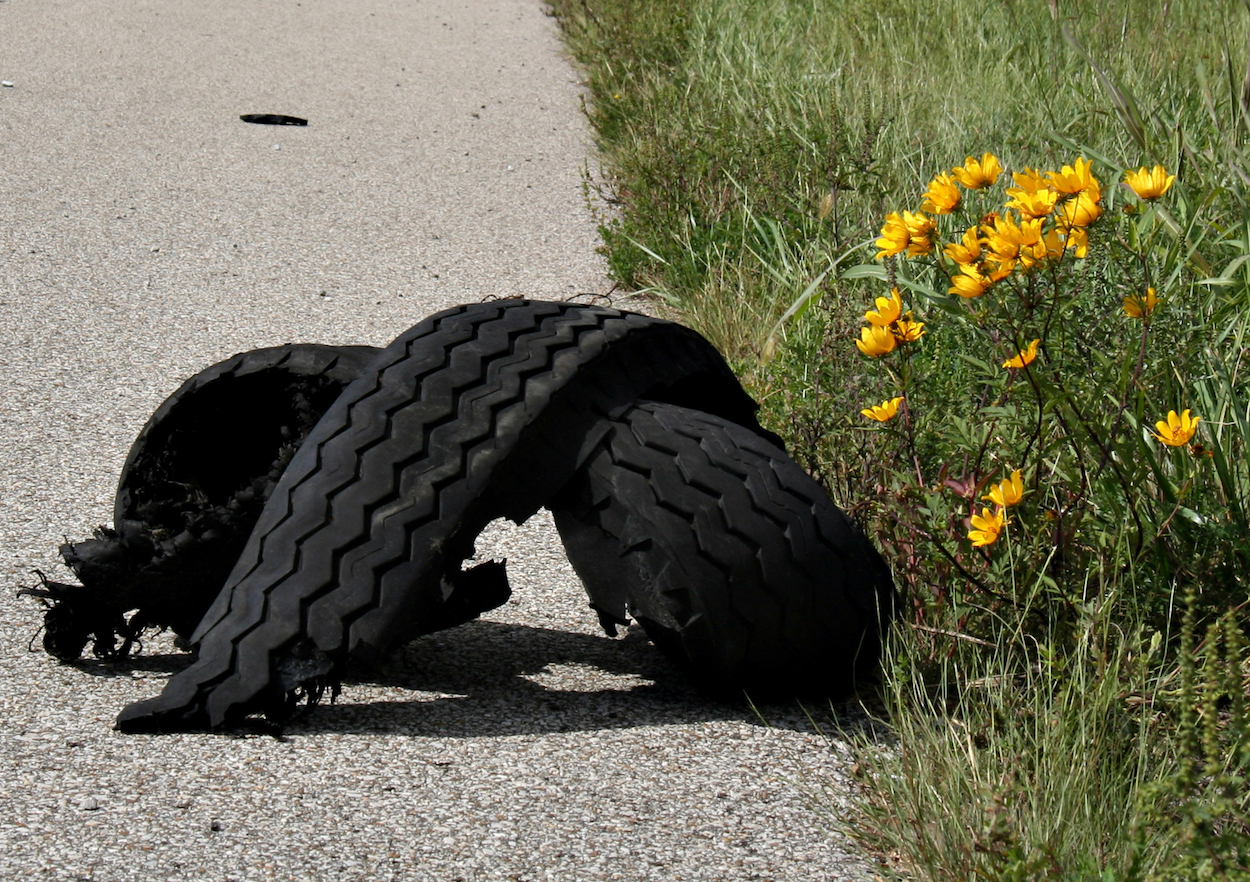 Claims Management & Adjusting (CMA) has called on Highways England to urgently review the arrangements for clearing debris from UK motorways following a worrying rise in “swerve to avoid” and “tyre blowout” related claims.

Have you noticed more burst tyres, bits of vehicle trim or dead animals on our motorways recently? Part of the explanation is the zero carriageway crossings policy adopted by Highways England in 2011, designed to protect the lives of contractor employees. But CMA says Highways England contractors’ reluctance to incur traffic management costs is exacerbating the danger for road users.

Managing director of CMA, Philip Swift, said: “We are extremely concerned at the increasing number of cases involving drivers swerving to avoid debris and fear it is only a matter of time before someone gets killed. Highways England contractors are paid a lump sum to provide barrier repairs, gully clearance and litter removal, but the costs associated with closing a carriageway are a disincentive to removing larger items like burst tyres.

“Even if a Highways Agency traffic officer (HATO) or contractor does attend, there can be a tendency to kick the problem to the side of the road, and that puts lives at risk from secondary factors. For example, shards from disintegrating debris can cause punctures, which result in collisions. Debris can also impede drainage, leading to standing water, aquaplaning and crashes.

“Safety is the paramount issue here, but there is a financial aspect to it as well. We find ourselves in the crazy situation where Highways England contractors are presenting claims for barrier repairs potentially caused by debris they are responsible for clearing. This irony is often compounded by a debris clearance charge being lumped in with the repair cost and an invoice being presented to either the driver or their insurer. That is frankly astounding given the clearance task has already been paid for by Highways England, yet we