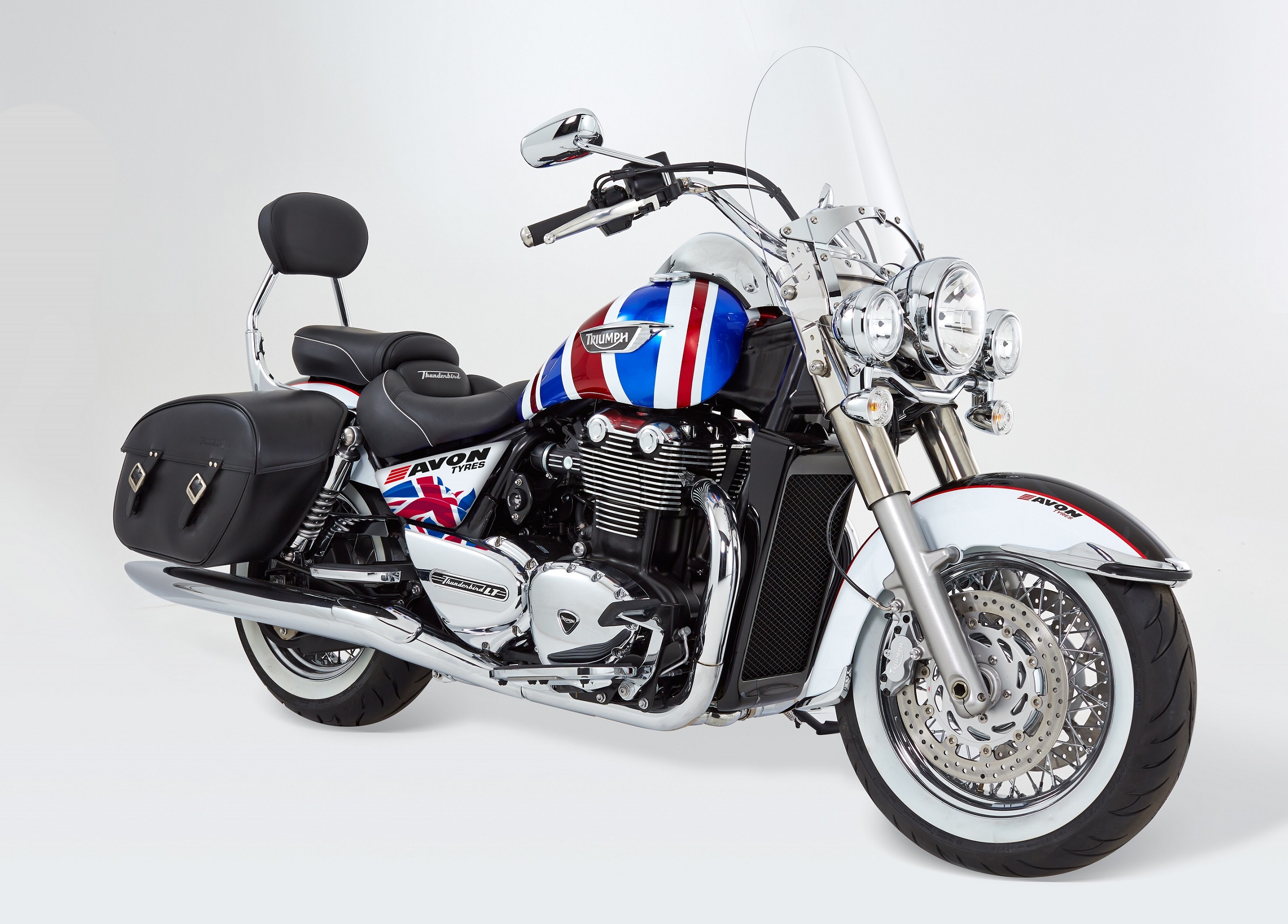 Avon Tyres will feature its new TrekRider, acclaimed TrailRider, StreetRunner for smaller cc commuter bikes, and its newly launched motorcycle tyre inner tubes at Cologne’s Intermot motorcycle show, from 5 to 9 October. More than 200,000 two-wheel enthusiasts from more than 100 countries will gather for five days, mixing with up to 1,000 manufacturers. Avon’s motorcycle team will be located on stand A036 in Hall 6, to answer questions on the latest and most popular additions to the brand’s two-wheel range.

The Avon TrekRider will be on display for the first time, a tyre combining off-road and on-road performance. The TrekRider is Avon’s first adventure tyre that offers a 50:50 split – a tyre that works as well in mud and gravel as it does on asphalt.

Avon adds that its inner tubes are made to the highest standards from the finest butyl and natural rubbers – essential for those using conventional spoked rims on modern bikes, or riding with traditional rims on classic machinery. Whether it is for a giant adventure dirt bike, or a restored vintage classic, there is an Avon inner tube to suit.

Visitors will also be able to see Avon’s 3D Ultra family of road legal race/track day and sports tyres, as well as the Cobra cruiser tyres, OE fitment on the Triumph Thunderbird LT, which will also be on display on the Avon stand.