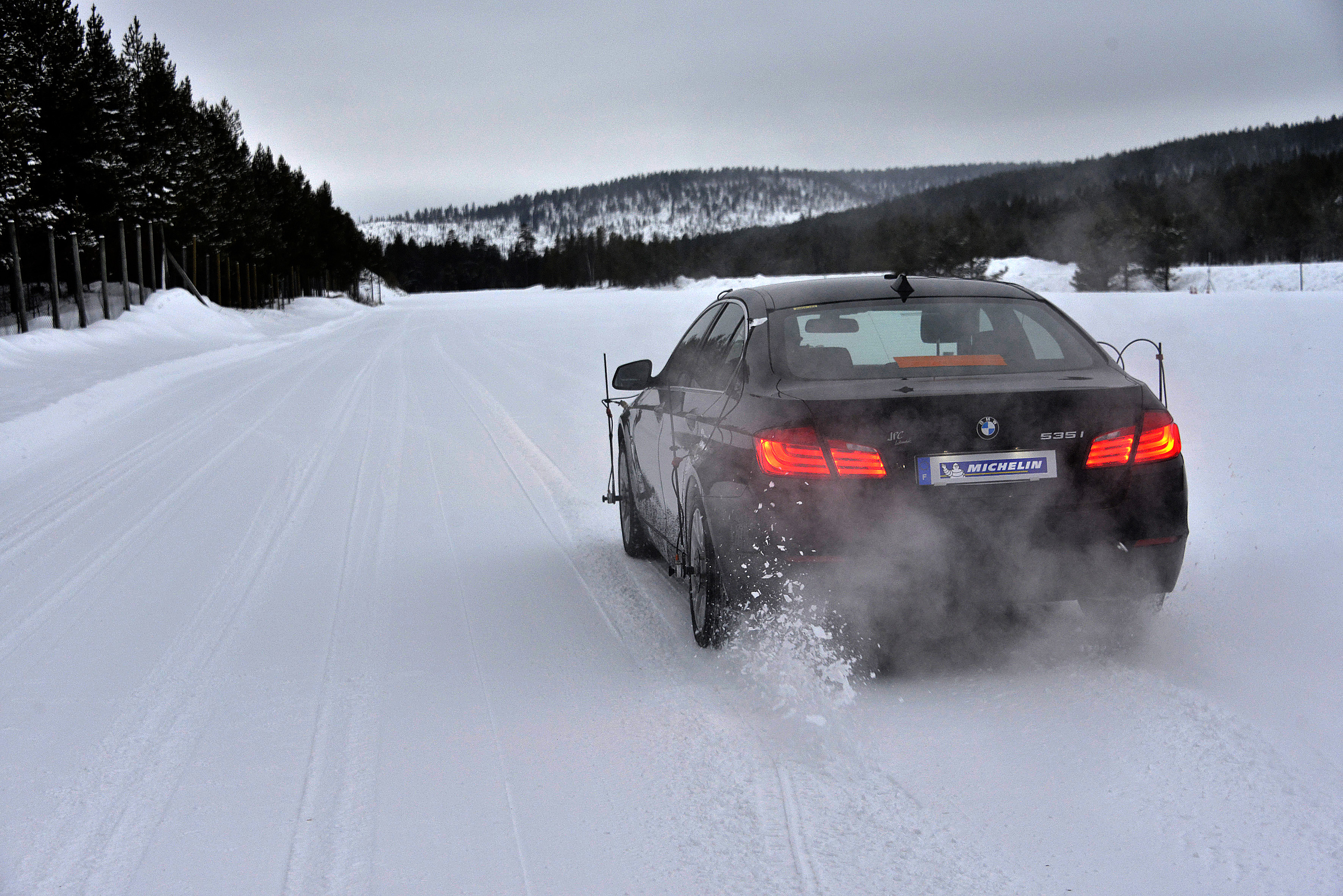 After 20 years of exclusive use of the Fox Farm, Michelin has acquisition the Artic test centre in Ivalo, Finland

Michelin has acquired the “Fox Farm” artic test centre in Ivalo, Finland in order to “reinforce its testing and approval operations for winter tyres for passenger cars, vans and trucks”.

Michelin, which made the purchase through its Michelin European Technology Centre, reports that it has operated the site for more than 20 years on an exclusive basis, regularly carrying out its testing and approval operations for winter tyres there. According to the company, the purchase guarantees Michelin can control its own test equipment and “top up” its winter testing resources, which range from Alpine passes to the Finnish plains as well as indoor infrastructures.