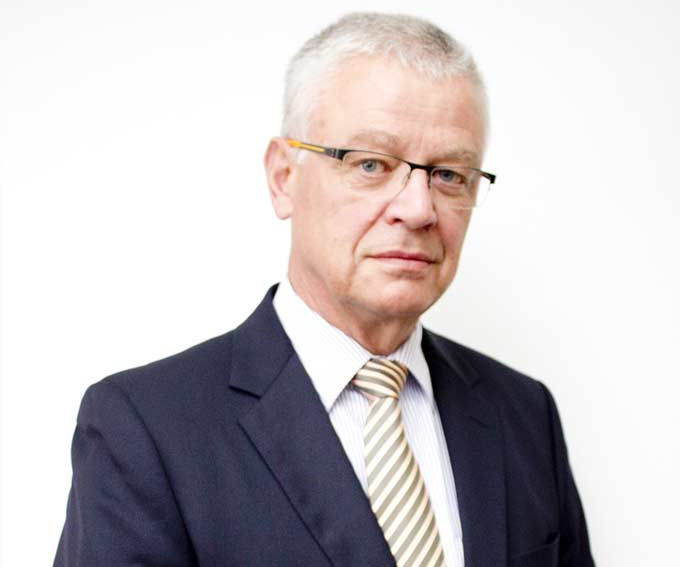 Dieter Horni is stepping down as managing director of Continental Tyre South Africa (CTSA) after six years in this role, and will return to Continental’s head office in Hannover, Germany to head up the company’s Business Development portfolio for the Middle East and African region. Shaun Uys, who is currently head of marketing and sales for CTSA’s South Africa and Sub-Sahara replacement tyre business, will as of 1 August succeed Horni as managing director.

Horni first joined Continental in 1978 and returned to the company in 1997 after an eight-year hiatus. Between May 2001 and July 2009, immediately prior to his appointment as CTSA managing director, he served as head of replacement truck tyre sales for Germany, Austria and Switzerland. “Dieter brought his vast experience to CTSA and has prepared the organisation for growth,” comments Horni’s successor. “Now as we embark on a new exciting chapter, I would like to thank Dieter for his significant contribution in setting the right tone and energy for our future development as an organisation.”

Uys joined Continental in 2000 as a production manager at the company’s factory in Port Elizabeth, and since then has held a number of positions within the organisation, both in South Africa and further afield. During his tenure as head of marketing and sales, Shaun Uys set CTSA’s expansion into sub Saharan Africa into motion and made growth throughout the entire continent a goal of the company’s ‘Vision 2025’ long-term strategy. “While our headquarters and manufacturing operations remain in South Africa, I believe that Africa holds enormous potential,” he comments. “To show our confidence and belief in this market, we have established a legal entity in Ghana and plan on establishing another in East Africa by 2020.”

Continental has already established networks and partnerships in more than 30 African countries, and Uys is positive that the tyre maker can continue to expand its footprint in African markets. “Continental understands the needs of our customers and we have a product offering to meet those needs,” shares Uys. “I believe that this will be positively received as we branch out and expand further North.”