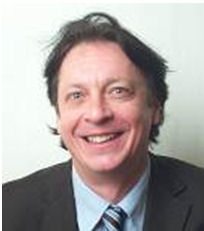 Solvay has appointed Jean-Francis Spindler to the role of research and innovation director within its Silica business unit. Spindler graduated with a Ph.D. in Organic Catalysis in 1990 from Claude Bernard University in Lyon, France and joined Rhône Poulenc as a project manager. He progressed through various scientific and management roles; his most recent positions were R&D director for Rhodia Organics and R&I European Zone director for Rhodia and then Solvay upon the former company’s acquisition.

Kumho 2013 performance lags behind prior year