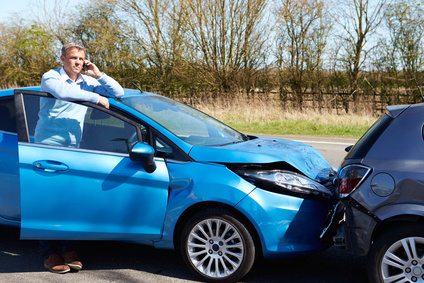 With pressure really on motorists' wallets, one way consumers have been saving money is by shopping around

Against this backdrop, all eyes now turn to the on-going Competition Commission (CC) investigation to see what action will be taken. In December 2013, the CC published its provisional findings on the 11bn private motor insurance market. It found that “it is not working well for motorists” and is “looking at ways to reduce the cost of premiums”.

One way drivers have been saving money is through shopping around. The research found that 47 per cent of motorists currently use a price comparison website (PCW) and 59 per cent intend to use one in future. Gocompare is the market leader with a 20.4 per cent share but Comparethemarket’s share is rising.

Lake Market Research managing director, Julie Hodgson, commented: “Between 2010 and 2012, total net written premiums (insurers’ income) rose by 2.7 per cent and net claims costs (insurers’ outgoings) fell by 16 per cent….Insurers are in danger of making the same mistake with telematics. Lake’s research found that, while 12 per centof motorists are interested in telematics-based policies, few realise the costs frequently attached to using the car at peak times. If telematics-based policies result in significantly higher premiums, or an enforced reduction in car use, then calls for motor insurers to be regulated by legislation will grow.”