You are here: Home1 / News2 / Motorsport3 / Michelin video tells ‘inside story’ of return to MotoGP

Michelin video tells ‘inside story’ of return to MotoGP 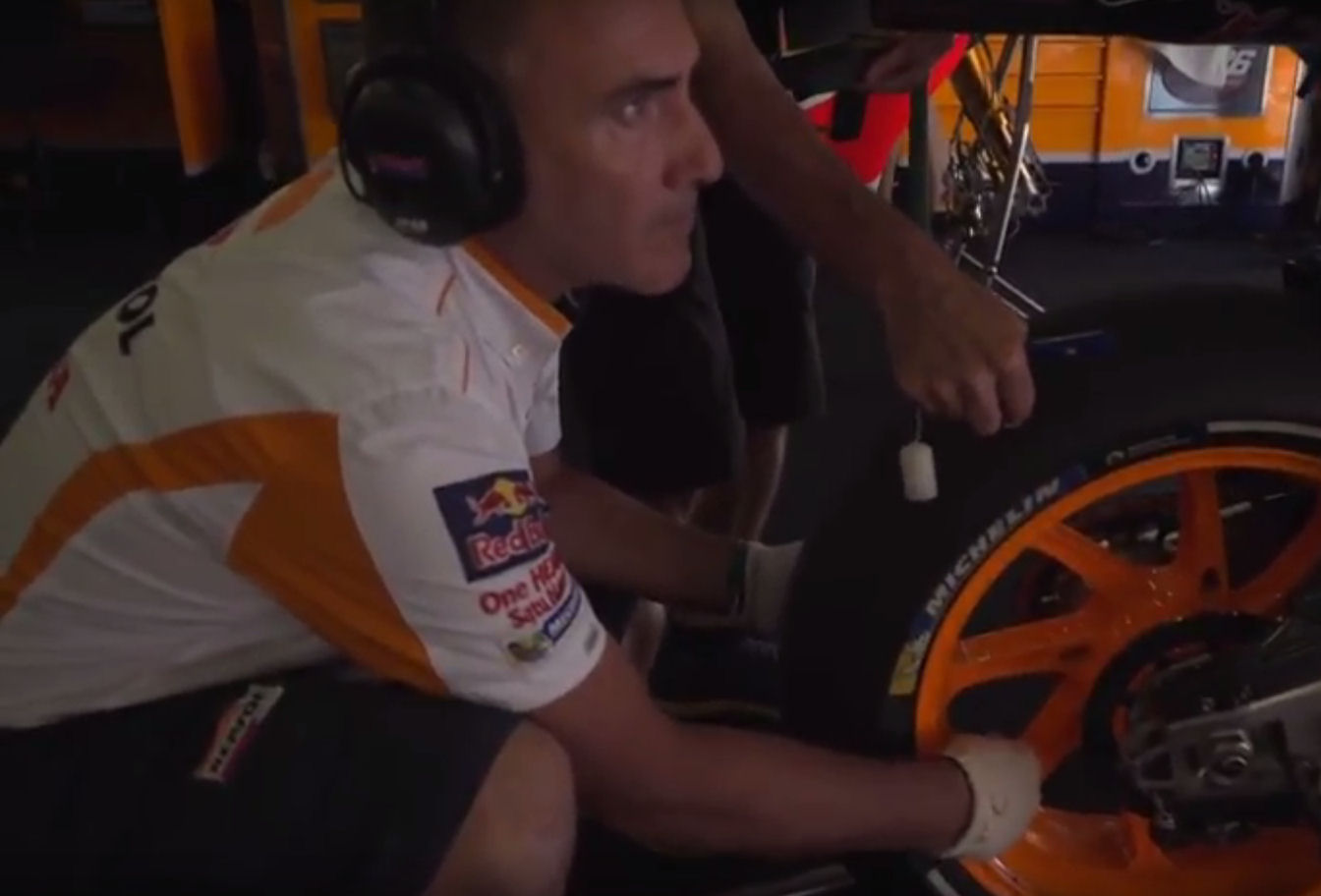 After an absence of eight years from MotoGP – a period of time described by Michelin as “an eternity at this level of competition” – the manufacturer returned as tyre supplier to the series this year. Michelin was faced with the task of providing the highest performance from the very first day and winning the trust of riders. The tyre maker has now released a video it says tells the “inside story” of its return to MotoGP.