Bangers4BEN go under the hammer 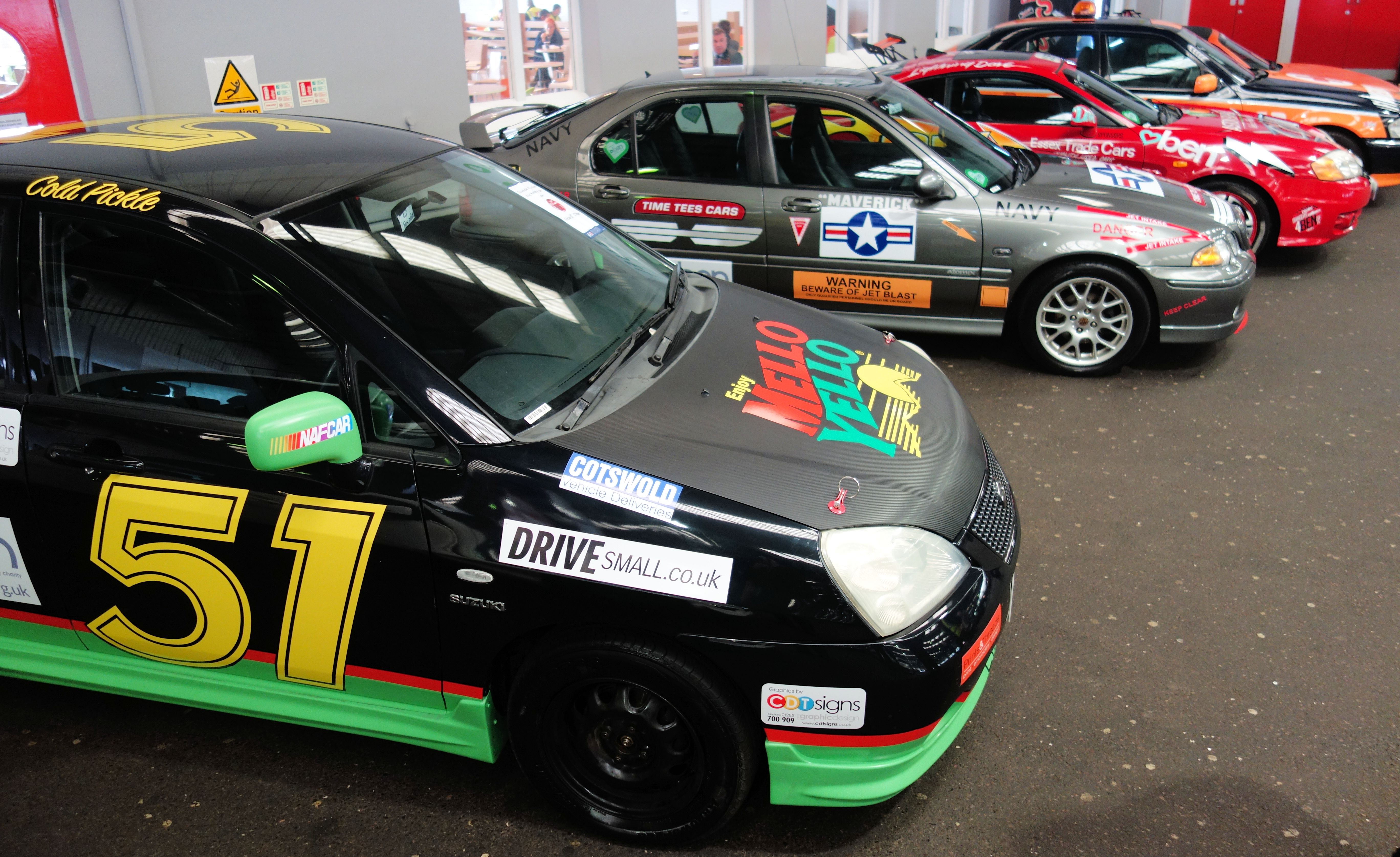 BCA Blackbushe will be staging a special sale on Friday, 30 October to raise money for automotive industry charity BEN. All the competing cars from the annual Car Dealer Bangers4BEN Rally will be offered and sold, with all the proceeds going directly to BEN. The sale is scheduled to commence at 13.15.

The Bangers4BEN event, staged annually by Car Dealer magazine, attracted 46 specially customised ‘bangers’ to compete in the fund raising event. The rally began at the home of the British Grand Prix, Silverstone, before heading to Munich, Germany for a quick stop at the BMW museum, and finally taking a lap of Spa Francorchamps, Belgium before heading back to the UK.

Each car was purchased specially for the event for no more than £750 by the competing teams and then donated to be sold at the end of the rally. BCA will sell the cars free of charge to ensure the maximum is raised for the charity and will donate all the buyer’s fees to the cause.

Last year’s sale, also staged at Blackbushe, raised £15,500 for the charity and BCA is looking forward to helping BEN raise as much money as possible again this year.

Buyers will be presented with a great selection of vehicles, including unique customised examples such as the Star Wars Audi A4 convertible, Fiat Cinquecento ‘Big Bird’, Mercedes F1 Medical Car, the ‘Mello Yello’ Suzuki Liana and the MG styled as a USA Navy Fighter Plane.

“We’re delighted to be able to aid BEN again in the sale of the cars that took part in the 2015 Bangers4BEN rally,” said BCA’s head of PR, Tim Naylor. “BEN is the UK’s only dedicated charity for those who are working or have worked in the automotive industry and their dependents. The charity can help in times of financial struggle and offer care and support for those who need it.”

He added “There are certainly some unusual vehicles set to go through the sale and we are sure our customers will dig deep to support this very worthy cause.”