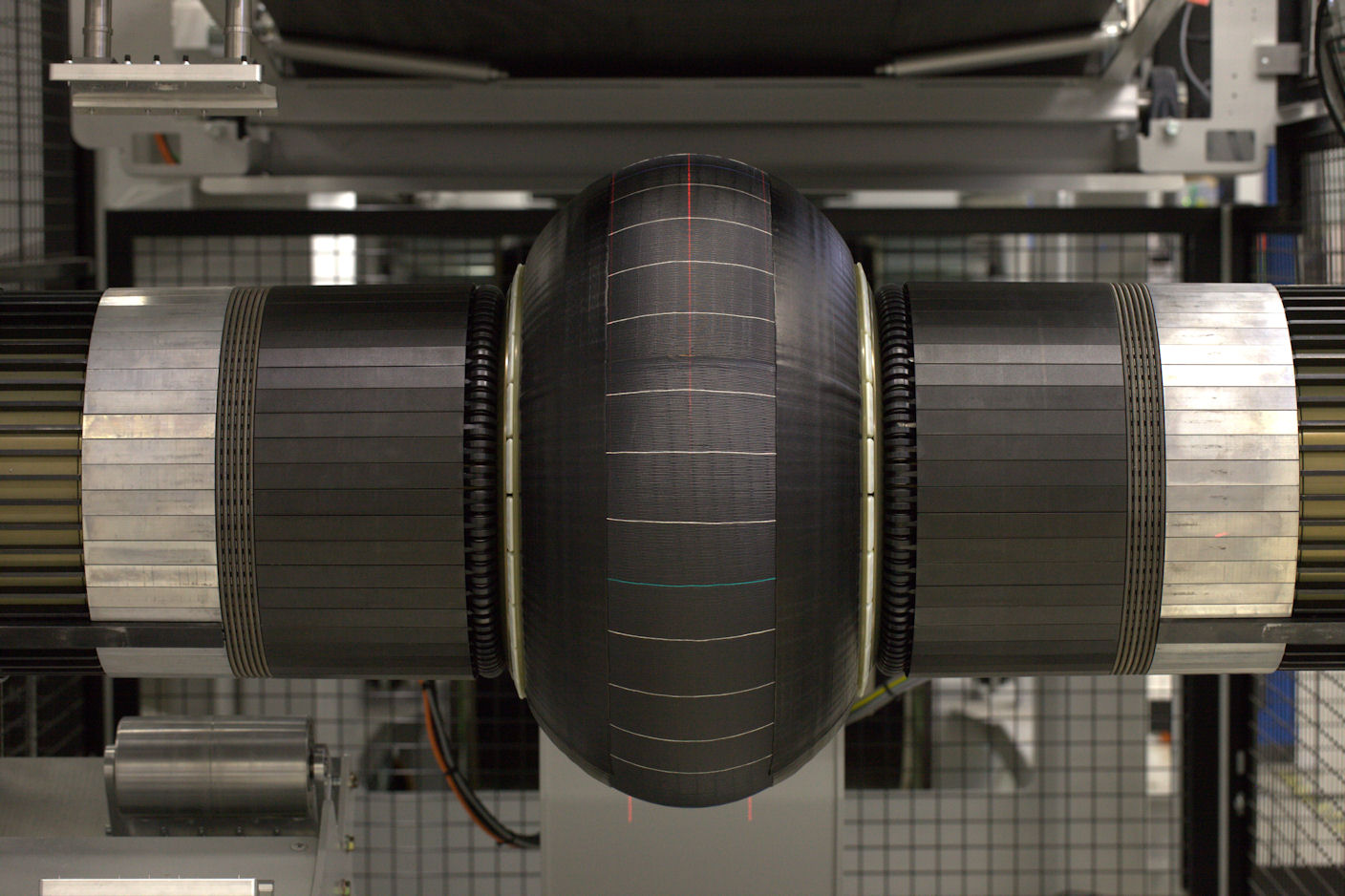 The State Intellectual Property Office (SIPO) of China has upheld a patent infringement claim lodged by leading tyre machinery manufacturer VMI. Based on what VMI describes as “clear evidence of infringement” of a VMI tyre building drum patent by Shuangjun Plastic and Rubber Machinery Ltd., SIPO has ordered the company to stop manufacturing the product, offering it for sale and making false claims about its provenance.

VMI initiated the claim after receiving reports from the market last year that Shuangjun Plastic and Rubber Machinery had infringed a key patent related to VMI’s tyre building drum and was passing off this copied product as its own property. Once VMI gathered sufficient evidence a formal complaint was made, and SIPO then searched the premises of Shuangjun Plastic and Rubber in August 2014 to secure further evidence of illegal activity.

Following this action, Shuangjun attempted to invalidate VMI’s patent, however was unsuccessful in doing so as China’s Patent Review Board rule against Shuangjun and upheld the VMI patent. In addition, a SIPO judgement passed on 8 April has formally ruled that Shuangjun infringed VMI’s patent. SIPO ruled that Shuangjun’s actions were a clear case of intellectual property copying with the intention of deceiving clients into buying imitation products that were falsely ‘passed-off’ as Shuangjun property.

Now that VMI has succeeded in blocking the production and sale of these copied products, the company says it is considering taking action against other infringers in the market in order to protect its technology, products and reputation. The machinery manufacturer heavily invests in original intellectual property and states its strategy is to “identify all significant patent infringements and respond rapidly and vigorously in every such case.” Theft of intellectual property is not only viewed as damaging to VMI’s commercial interests, the company believes it also results in shoddy products being sold to unsuspecting customers, leading to manufacturing downtime and otherwise damaging the interests of such customers: “Defence of intellectual property is thus not simply a commercial necessity but a clear duty to the market.”