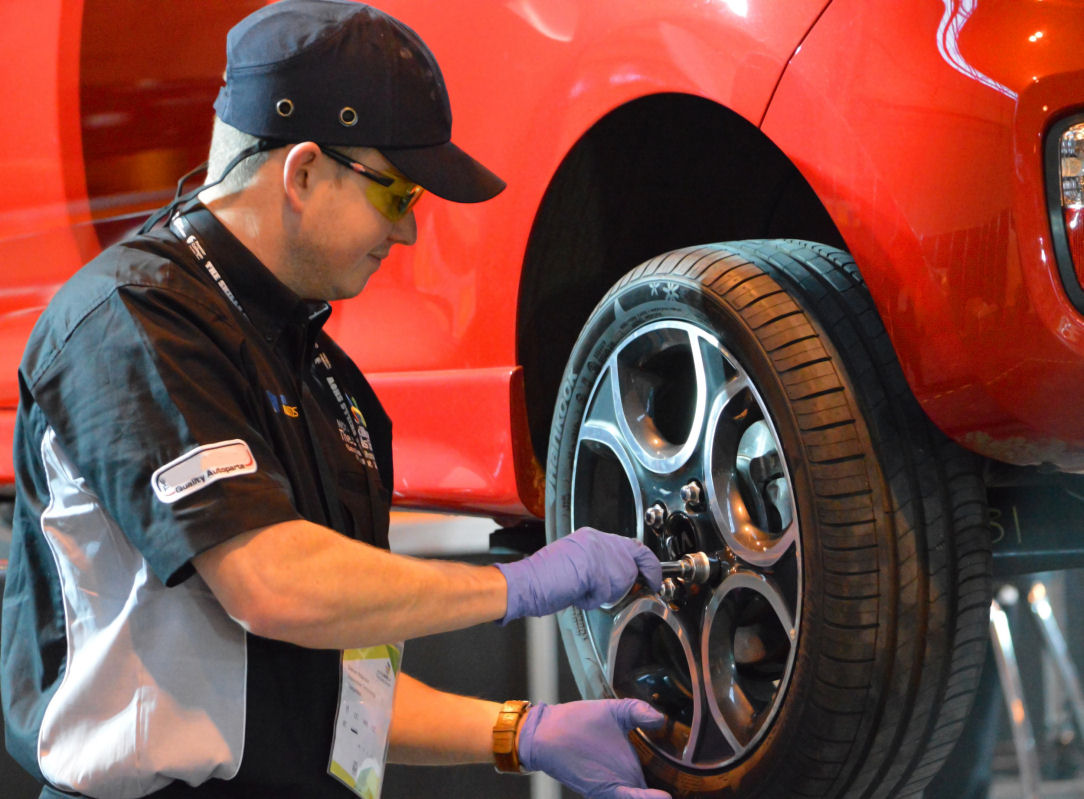 The Institute of the Motor Industry (IMI) is preparing to launch a lobbying campaign when Parliament returns from recess, and will call on MPs to license the automotive retail sector. And what the IMI is calling for is something most of the UK apparently thinks we already have – quoting the results of recent research, the IMI says more than 70 per cent of voters think it’s already a requirement for technicians in the motor industry to hold a licence to practise.

The call follows news that the Government plans to have driverless cars on UK roads by 2015. The IMI says it believes the implications of this new technology represent the “final straw” in the need for legislation. It will argue that modern vehicle technology has reached a level where regulation is necessary to ensure automotive technicians are currently competent – for the safety of motorists.

The IMI has received the “in principle” support of several major companies and organisations for licensing including REMIT, AutoGlass, Inchcape UK, John Clarke Motor Group and TrustFord. The Institute will look to build a consensus in the independent aftermarket during the campaign.

“The imminent prospect of autonomous vehicles on UK roads makes the issue of licensing extremely urgent,” explained IMI CEO Steve Nash. “The proliferation of hybrid vehicles and complex driver assist systems has already increased the skills requirements for effective and safe working on modern vehicles. Service technicians without the proper training are increasingly putting themselves and motorists at risk.

“Our parliamentary research suggests that MPs currently see the motor industry as low skilled, low paid and dirty. It is vital that they and the public come to a better understanding of the requirements necessary to work on modern vehicles, especially with a new wave of technology on the horizon.

”The template for licensing already exists in the Professional Register, so there is no excuse,” Nash continued. “Many skilled operators in the industry are already calling for licensing, so they aren’t forced to compete with rogue traders, who undercut them, further damaging the reputation of the sector and putting motorists at risk.”