The President of Kazakhstan, Nursultan Nazarbayev, has visited InterKomShina JSC in Shymkent, South Kazakhstan. This company is engaged in the production of tyres for light vehicles and road freighters, agricultural machines and special equipment. InterKomShina claims to be the only tyre manufacturer in central asia.

Michelin representatives have appealed for information regarding the whereabouts of a Michelin Z BTO, which they say was stolen from service facilities during the recent Rally Japan. The incident reportedly took place at the Obihiro service park during the night of 1 October. As you might expect the manufacturer was less the impressed. “The Michelin Group considers acts of this sort to be extremely serious and unreservedly condemns such acts of industrial and technological espionage,” an official statement said implying that the tyre was stolen by a competing manufacturer. 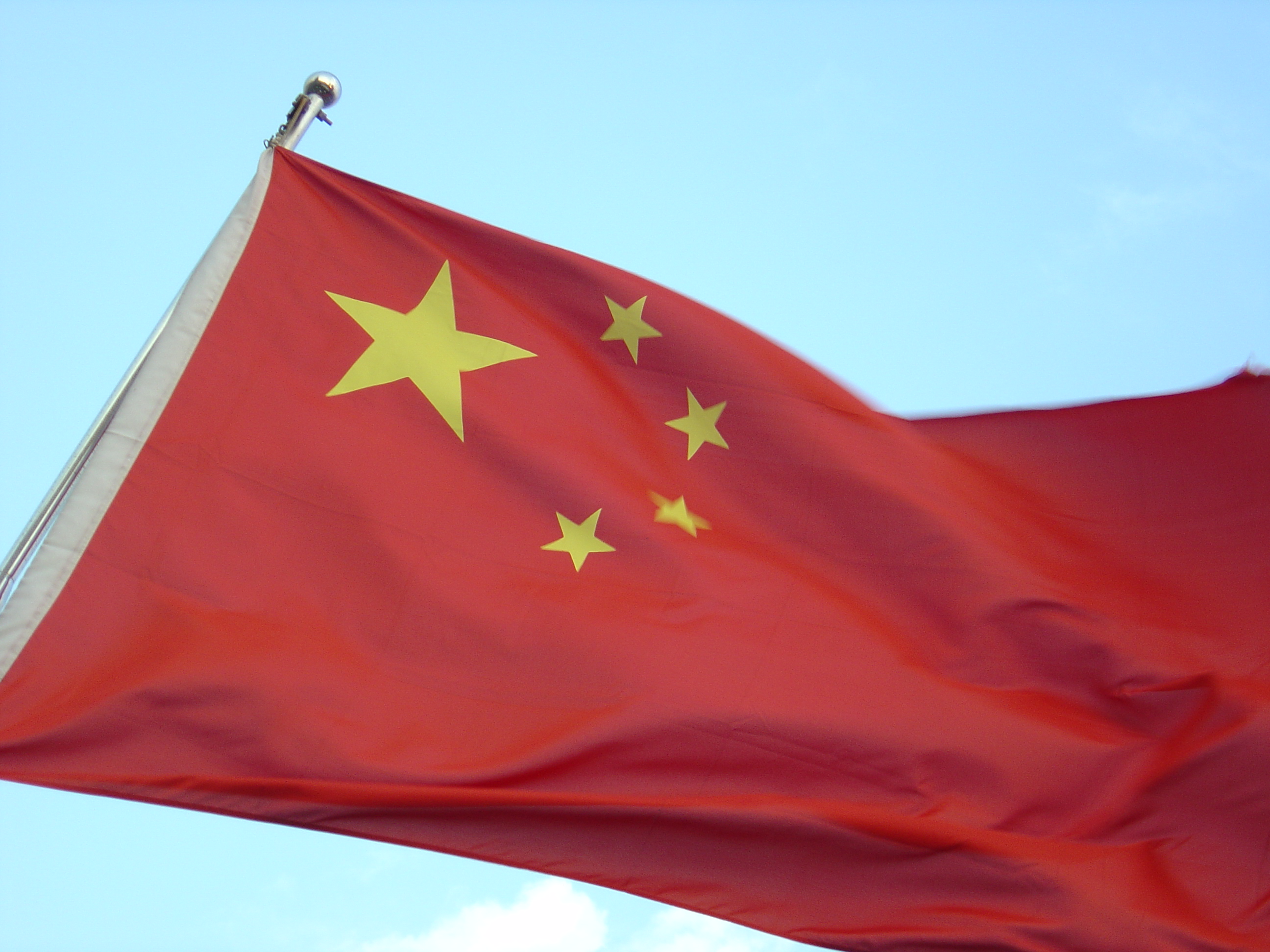 While much has been made about the enormous potential of the emerging Chinese tyre market, the opportunities go further than this alone. For every tyre that is produced and used in the People’s Republic there is a potential money-making opportunity for the retreading and collection aspects of the tyre business. It is not overstating the situation to say there is huge potential for retreading in China. Currently around 265 million tyres are produced in China each year, across all segments. At the same time the domestic market’s 3 million vehicles currently demand 130 million tyres annually, according to a Hong Kong Trade Development Council report.

Iran’s vast oil-rich, semi-arid landmass stretches out across 1,648,000 square kilometres between the Gulf of Oman and the Persian Gulf in the south and the Caspian Sea in the north. Wedged between Iraq and Pakistan Iran is the 18th most populated country in the world with 67,503,205 inhabitants at the last count. Iran’s economy is marked by a great reliance on the oil sector, including petrochemical and natural gas.

The End is Near – Time for a New Beginning?

The problems Continental faces in the US are more or less ‘homemade’. The problem is there doesn’t appear to be any solution available unless you call a total tactical retreat from the biggest market in the world a solution. In the event that this happens, it is more than likely that the company would call such a decision to cease selling tyres in the US a “strategic withdrawl.” In 1987 the Continental group did not have the financial resources (and was later unwilling) to spend the amount of money necessary to build up the company’s Continental and General brands. Now the current management has to pay for all the shortfalls left behind by its forbears. Meanwhile, in the midst of all this the US-arm of the group’s tyre division is again going to the dogs with a loss of more than 100 million euros. Nobody believes that a turnaround will take place this year, even though CEO Manfred Wennemer and his colleague Martien de Louw have suggested time and again that it would. 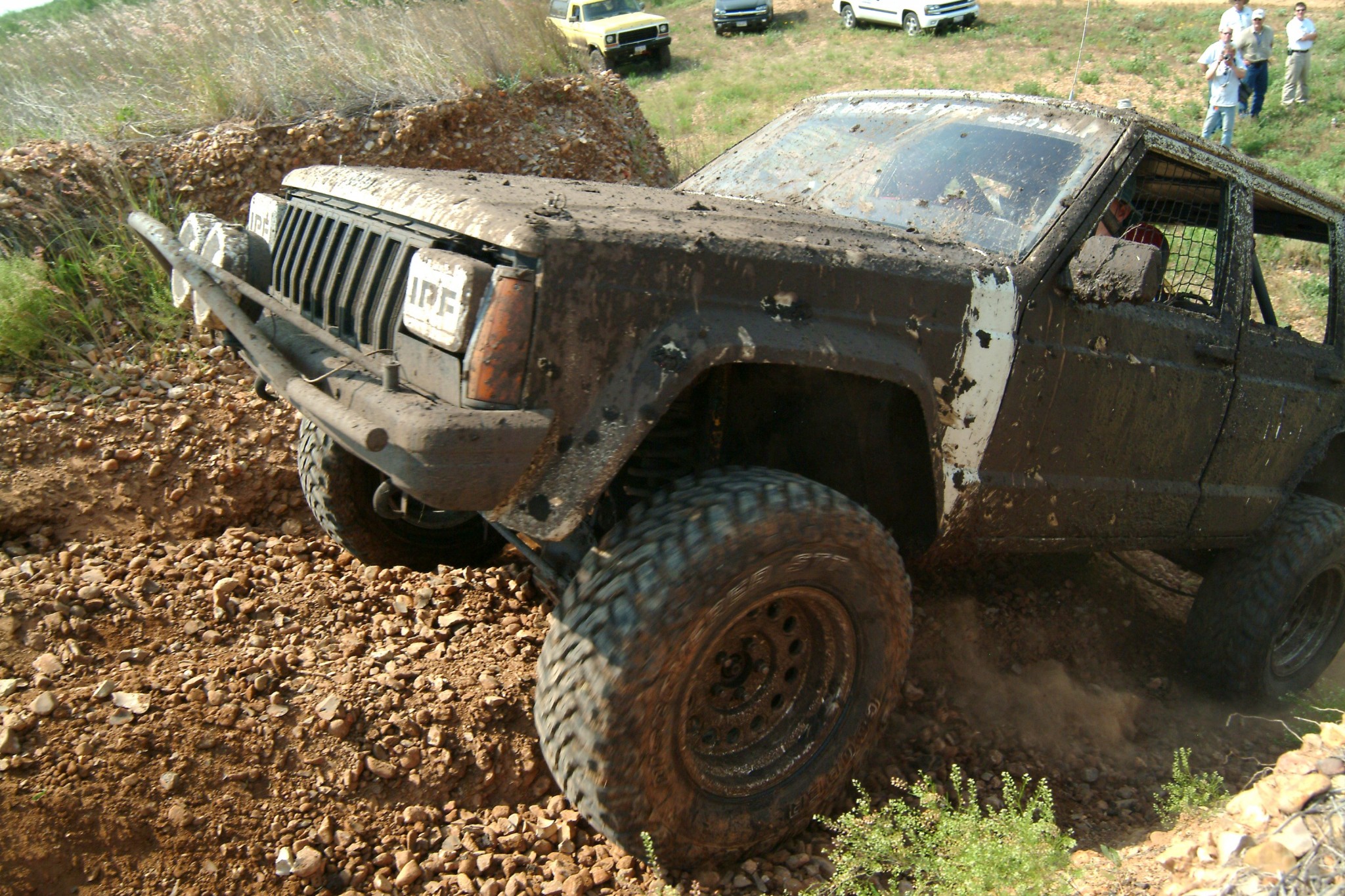