Rubber material development teams at Toyo Tire & Rubber (Toyo Tires) have been working on the company’s ‘Nano Balance Technology’ since 2011, and have now developed a new process development technology that improves fuel efficiency in truck and bus tyres.

Preliminary figures for Continental’s 2017 financial year were presented today and show an 8.5 per cent growth in sales, to 44 billion euros, and an EBIT margin of 10.9 per cent. With these two figures, the tyre maker and technology provider states that it surpassed its targets for the year. Net income increased 6.5 per cent year-on-year to 3 billion, which equates to earnings of 14.92 euros per share. 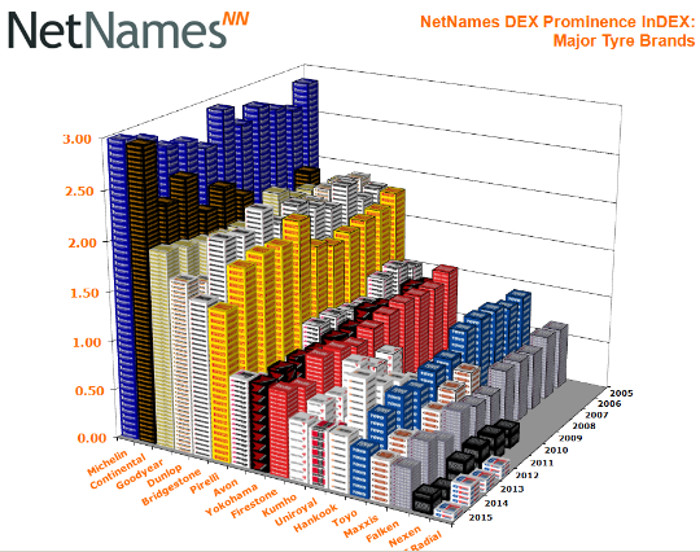 Our 2015 online branding study, which measures the online branding of leading tyre firms in partnership with NetNames, has a new winner. After years of Michelin dominance across both the “prominence” and “sentiment” metrics NetNames measures, Continental has surged to victory in the sentiment part of the 2015 survey, overtaking Michelin for the lead and just a whisker behind in terms of prominence.

The joint venture agreement Pirelli subsidiary Pirelli & C. Ambiente SpA signed with Clean Diesel Technologies, Inc. (CDTi) in February has been dissolved. Eco Emission Enterprise Srl (E-Cube) was established to market and sell emissions control products for both petrol and diesel applications in Europe and the CIS countries, however the operation hasn’t performed according to expectations.