You are here: Home1 / News2 / Editorial/Comment3 / Tyre manufacturers expanding in a down market

Tyre manufacturers expanding in a down market 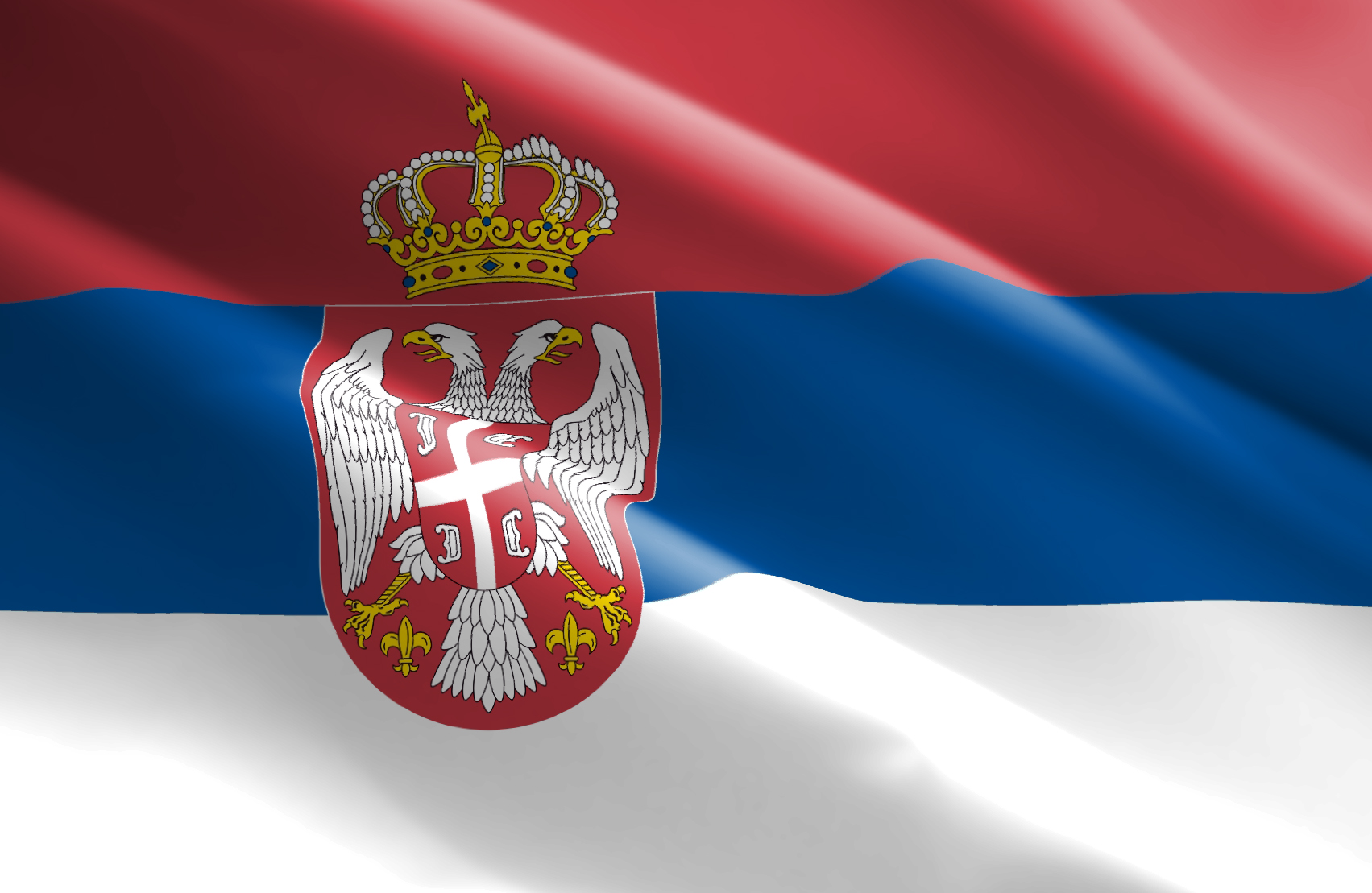 June and July saw a spate of factory investment and opening announcements. First there’s the news that Linglong manufactured its first tyre at its brand-new Serbia tyre production plant at the end of June. Of course, this project has been underway for some time, but the fact that it got going just before the end of the first half of 2022 is noteworthy for two reasons. Firstly, notwithstanding the inhibiting effect of general market headwinds associated with pandemic fall-out and war in Ukraine, the project is basically on-schedule. And secondly, it demonstrates that no enthusiasm for Western and specifically European tyre production has been lost since the nullification of European import tariffs against Chinese-produced truck tyres roughly a month ago.

Rewarding success in the tyre business