You are here: Home1 / News2 / Company News3 / Cooper begins consultation on plans to close Melksham factory by end of... 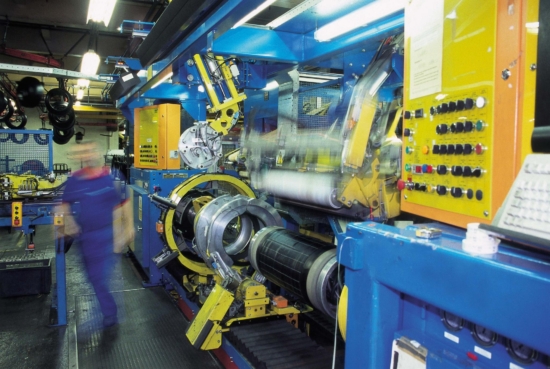 Cooper has begun a consultation on the closure of its Melksham plant with affected employees (Photo: Cooper Tire)

The Cooper Tire & Rubber Company Europe plans to close its UK tyre manufacturing plant in Melksham, Wiltshire by the end of 2023. The company will now begin a consultation process on the proposed closure involving 350 Cooper employees and the relevant employee representative bodies. Previous cutbacks at Cooper’s Melksham plant, one of the few new tyre producers remaining in the UK, were announced in 2018. Car and SUV tyre manufacturing were moved to newer facilities in the company’s manufacturing footprint, such as its plant in Serbia. The remaining functions of the site were the production of motorsport and motorcycle tyres, as well as the company’s Europe headquarters and Technical Center. The merger of Cooper and its new parent company The Goodyear Tire & Rubber Company was finalised in June 2021 following the announcement of its acquisition in February. Goodyear approved a plan to streamline its global administrative structure in the second quarter of 2022.