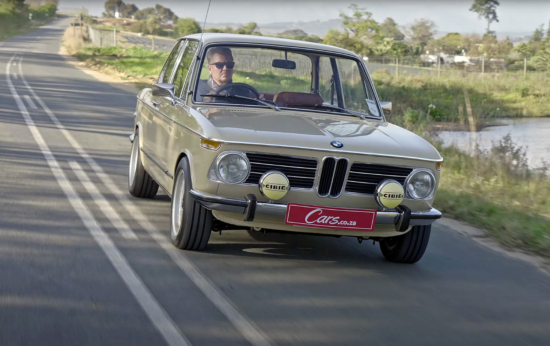 The first in the series of videos features a mint-condition, rare and valuable 1973 BMW 2002tii owned by Jaques Wessels (Photo: Continental)