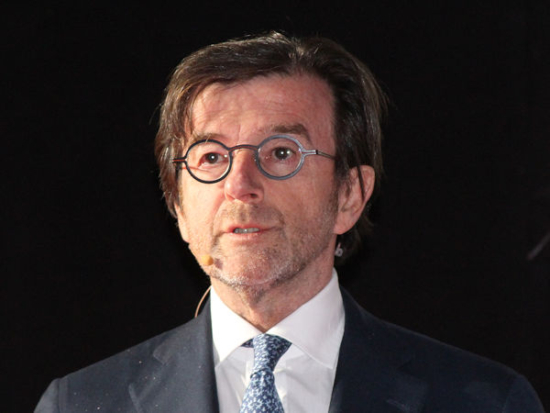 Giorgio Luca Bruno will succeed Marco Tronchetti Provera as chief executive officer of Pirelli. In a statement published on Monday, Pirelli investor Camfin S.p.A announced that Bruno will take responsibility for the operational implementation of the group’s strategies, freeing Tronchetti Provera to guide group strategy and oversee the implementation of the Pirelli business plan as executive vice-chairman, a role he is confirmed to hold until spring 2026. Camfin views the transition as one that ensures the “continuation of the managerial culture of Pirelli.”