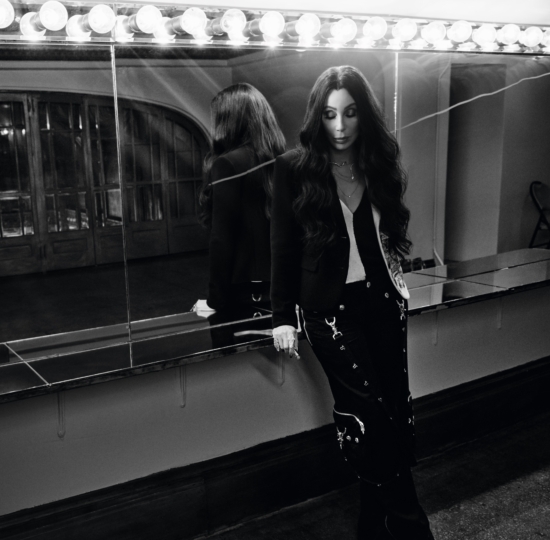 The Pirelli Calendar 2022, featuring photography by Canadian guitarist Bryan Adams and presented in a vinyl LP sleeve, has launched with an online event. Adams’s images celebrate stars of popular music, including historical icons Cher and Iggy Pop. As well as a self-portrait, the first time the photographer has been included as a calendar subject in its 48th edition, Adams has written a song using the calendar’s title, ‘On the Road’, which will feature on his next album. Pirelli says the calendar’s launch represents a landmark for the company, as it marks a return after the pandemic crisis interrupted its annual publication schedule and because it coincides with Pirelli’s 150th anniversary.