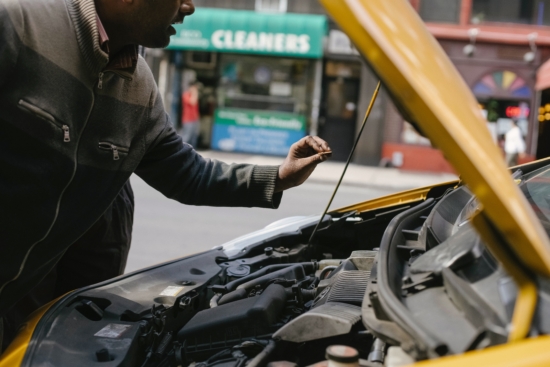 A coalition of trade associations (including the NTDA) and commercial organisations (including Halfords and Kwik Fit) has been formed to lobby the UK government to uphold “the rights of the independent aftermarket and consumers in the post-Brexit era.” The UK Alliance for the Freedom of Car Repair (AFCAR), which derives its name from the European group of the same name, will primarily lobby on the Motor Vehicle Block Exemption Regulations (MV-BER), Vehicle Type Approval (including access to Repair & Maintenance Information) and Cybersecurity.

Kevin Burke Tyres to supply BFGoodrich in Ireland to mid-2024